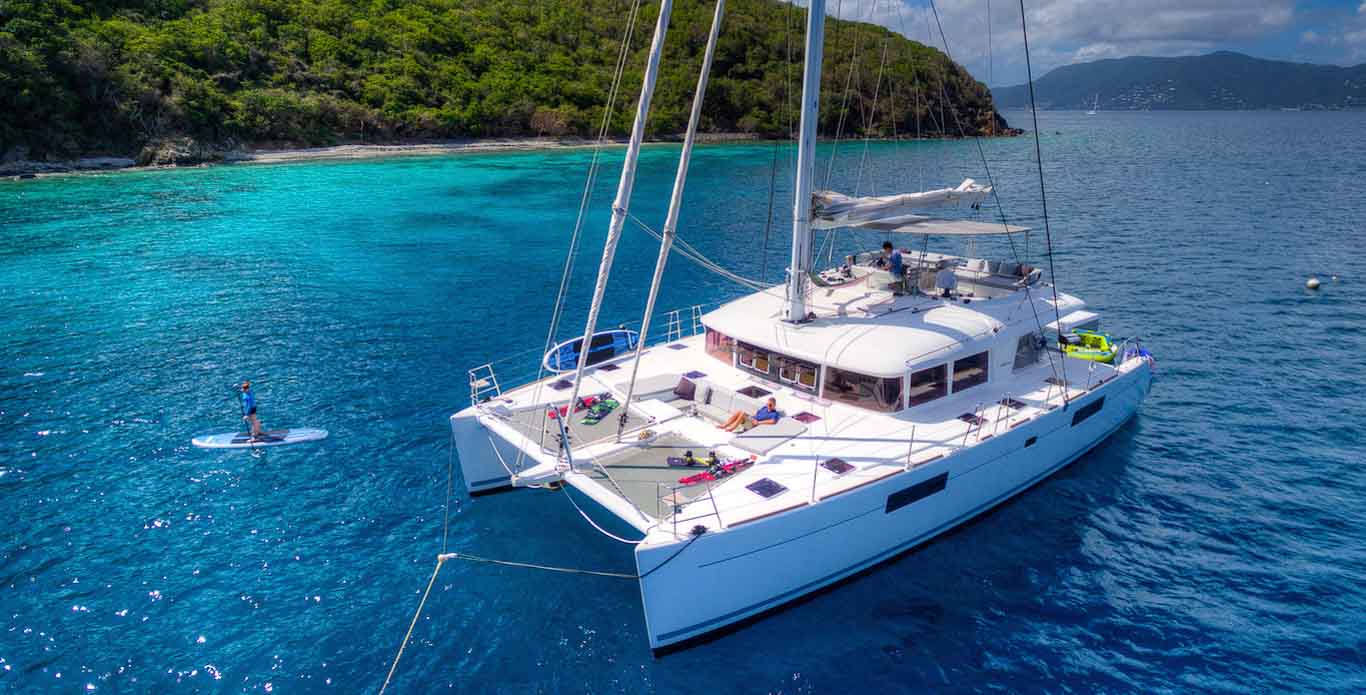 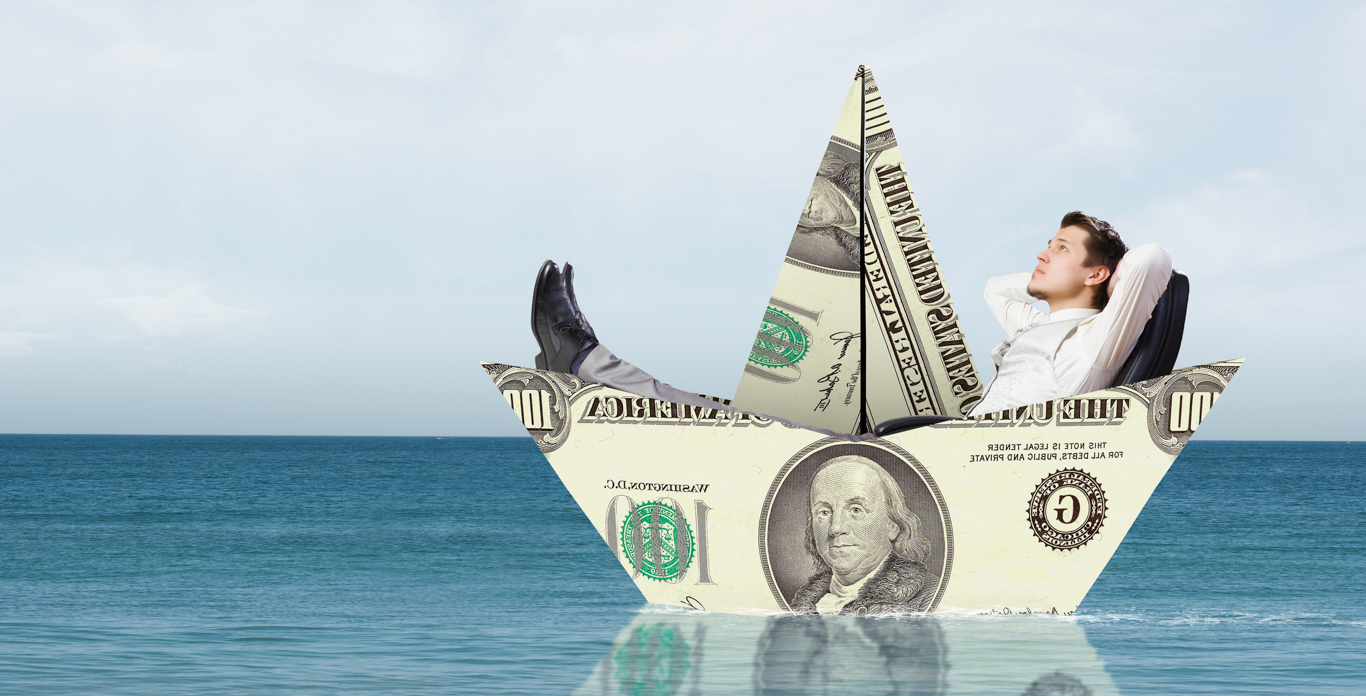 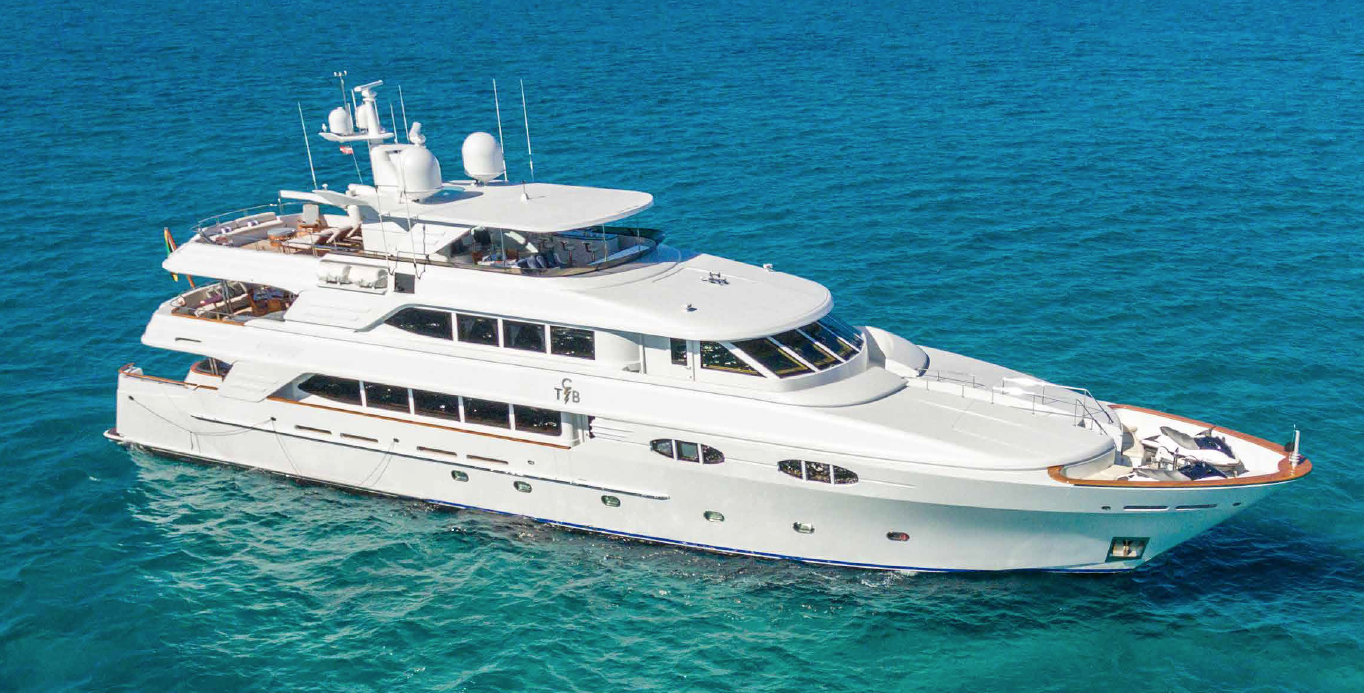 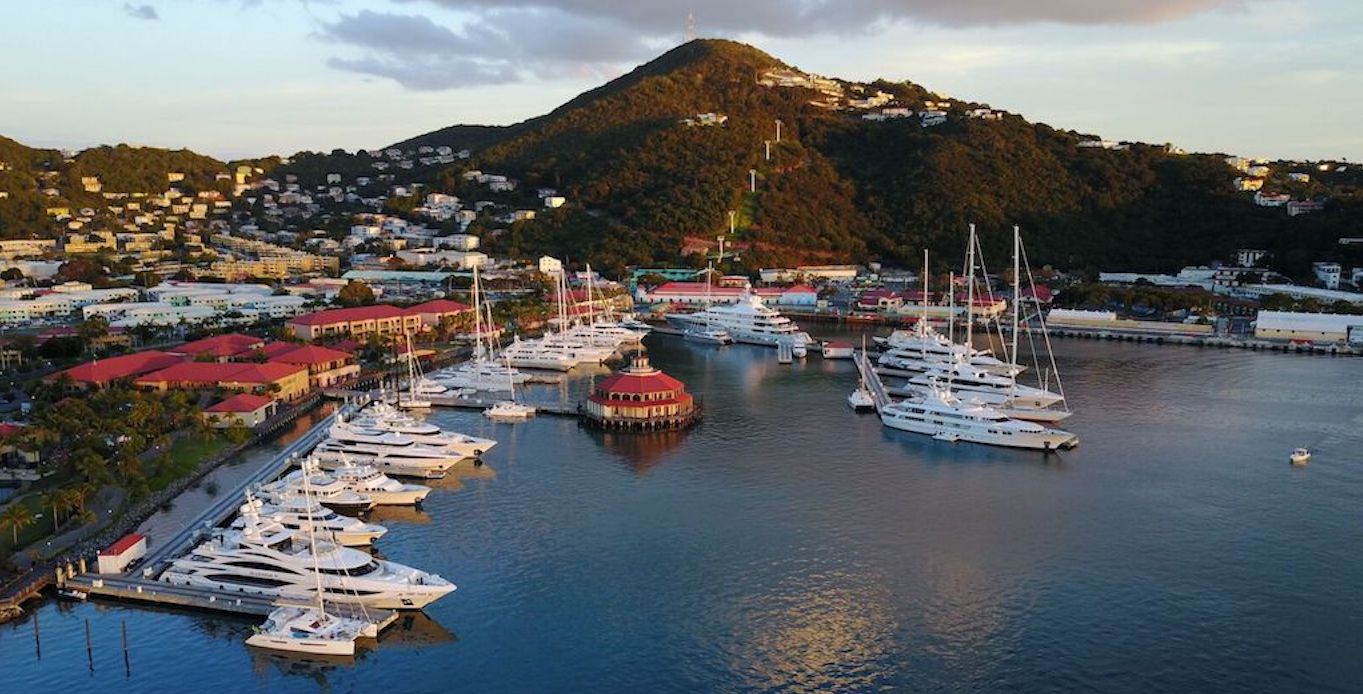 It’s not news that coral reefs worldwide are in jeopardy.  Half of them have died a slow death over the past 30 years.  On our current course, only 10% will remain thriving by the year 2050. Climate change, coastal development, marine pollution, and overfishing are the usual suspects.  But who would have imagined that Coppertone, Banana Boat, Hawaiian Tropic, and a bevy of other sunscreens were among the culprits that are contributing to their decline?

Anything That You Slather On Leaches Into the Sea

Think about it – anything that you slather onto your skin also leaches into the sea every time you take a plunge.  Studies have shown that 25% of the sunscreen that you put on your body sloughs off into the ocean in a mere 20 minutes.  Even the ones that are labeled water resistant eventually slide into the sea. Researchers estimate that between 4,000 and 13,000 tons of sunscreen wash into the world’s coral reef areas each year.

Who Are the Bad Actors?

One of the major bad actors in sunscreens is oxybenzone, a common UV-filtering compound.  This chemical can kill coral, damage the DNA of the larvae, create deformities in the coral, and exacerbate coral bleaching. Additionally, it has a toxic impact on fish embryos and larvae. Dr. Craig Downs of the Haereticus Environmental Laboratory in Virginia, one of the initial researchers into this problem noted that it can cause “reef zombies”– reefs that look healthy but are sterile and cannot reproduce. Eventually, they die and crumble to dust.

Ground zero for Dr. Down’s initial venture into the noxious impact of sunscreens was Trunk Bay, in the heart of the National Park on the island of St. John in the U.S. Virgin Islands. The reefs were declining, and no one knew why.  In 2005, the park service called in his troops to investigate. His baffled team of scientists had an “aha” moment when a local Rastafarian commented that the bay looked like it was covered with an oil slick at the end of every day.

Billed by the park service as “one of the most beautiful beaches in the world”, its self-guided underwater trail was, and continues to be, a mecca for cruise ship passengers and day trippers from neighboring St. Thomas. Hundreds of sunscreen slicked tourists kick their fins in the bay each day during peak season, leaving an iridescent film on the surface.  Studies pointed the finger at sunscreens as the felon.

The good news is that unlike some of the other contributors to coral reef degradation, this one has a fairly straightforward solution. You do not have to choose between safeguarding the reefs and protecting your skin.

Here's What You Can Do:

Sunscreen Brands Recommended By Our Crews

Unfortunately, it’s not as simple as reaching for the label that claims “reef friendly”, “reef safe”, and “biodegradable.”  These are not regulated terms.  You’ll have to read the labels and make your own decision.  If you cannot pronounce it, then you probably don’t want to use it.

We polled our on-the-water expert crews and got a wide list of recommendations:

It's Simple to Make a Difference

Even small amounts of sunscreen can damage a reef.   Dr.  Downs claims that oxybenzone can deform coral cells at a concentration as low as 62 parts per trillion.  In layperson terms, that's about one drop in more than six Olympic-sized swimming pools combined. One person can prevent a lot of drops from entering the sea.

LEAVE YOUR COMMENT
BLOG Categories
Featured Yacht of the Week 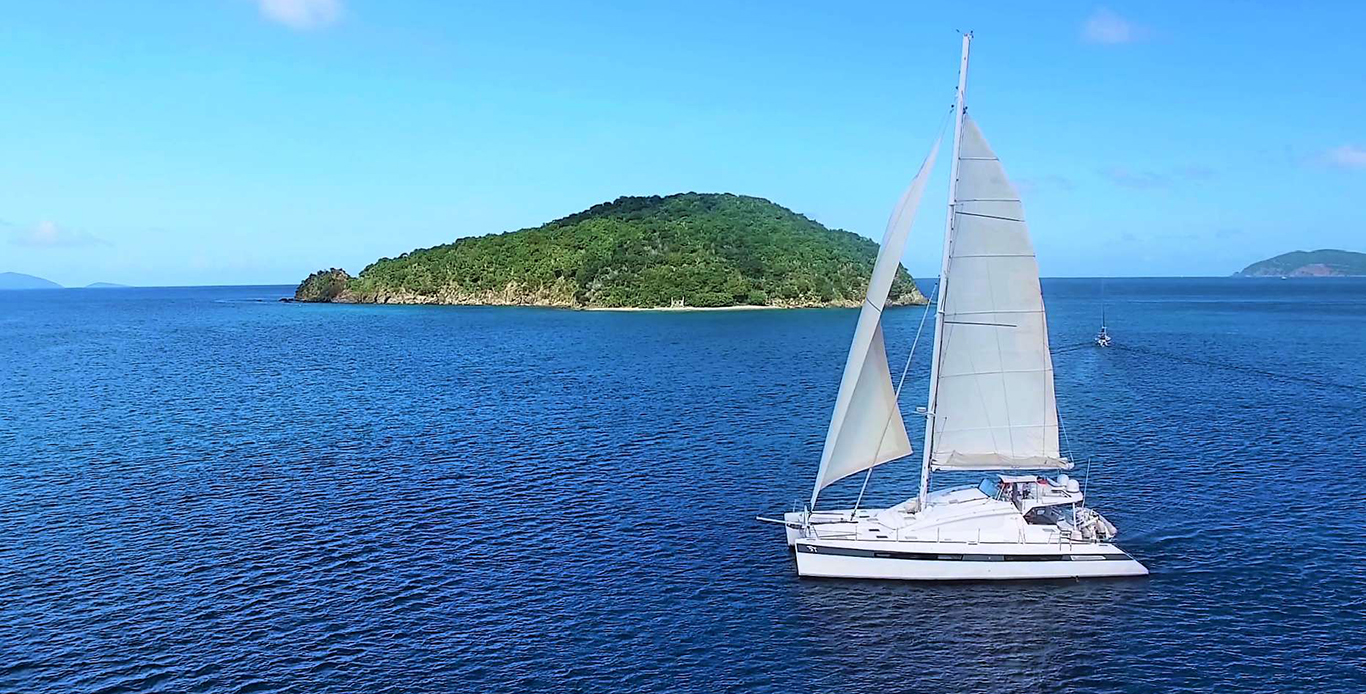 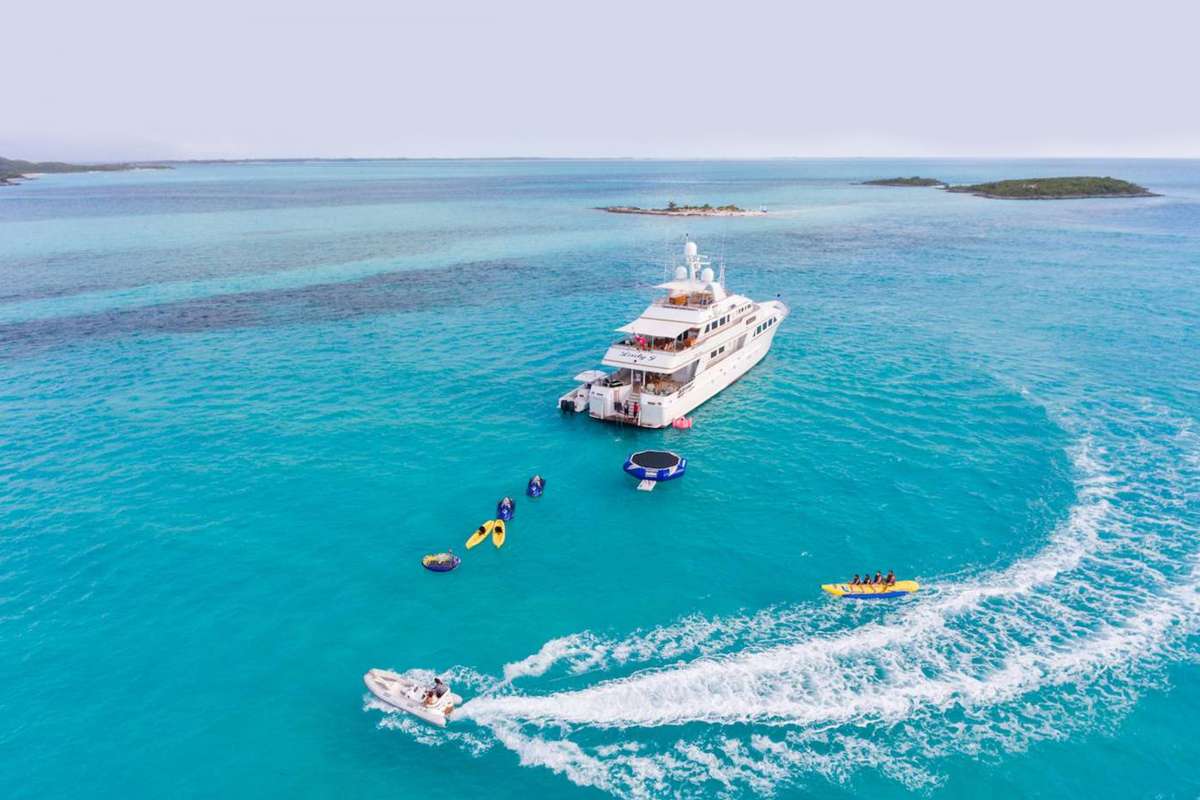 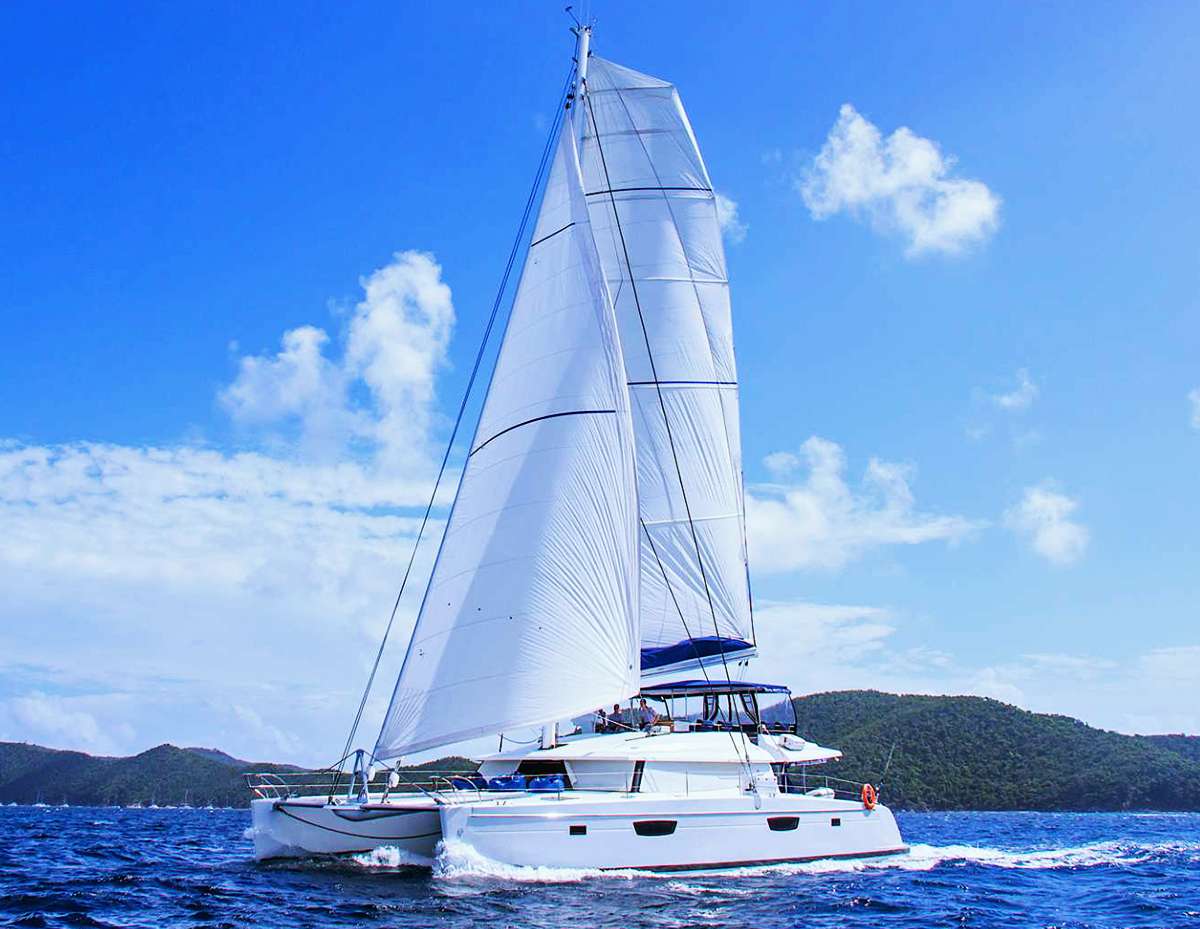 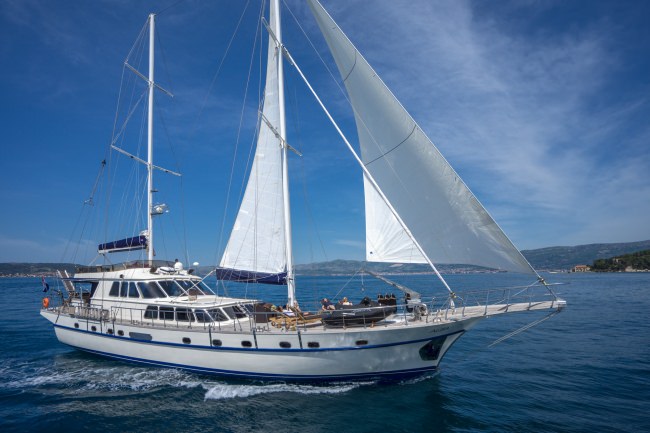 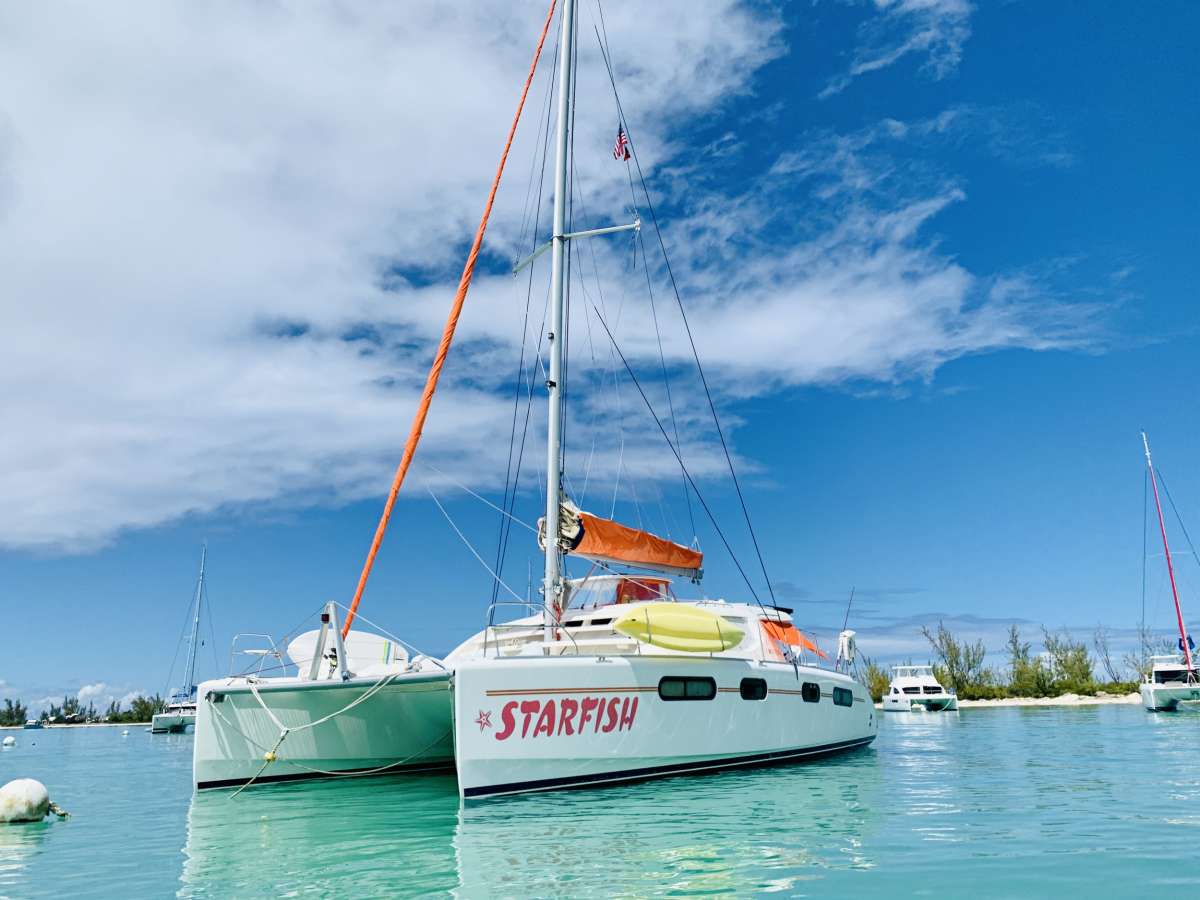 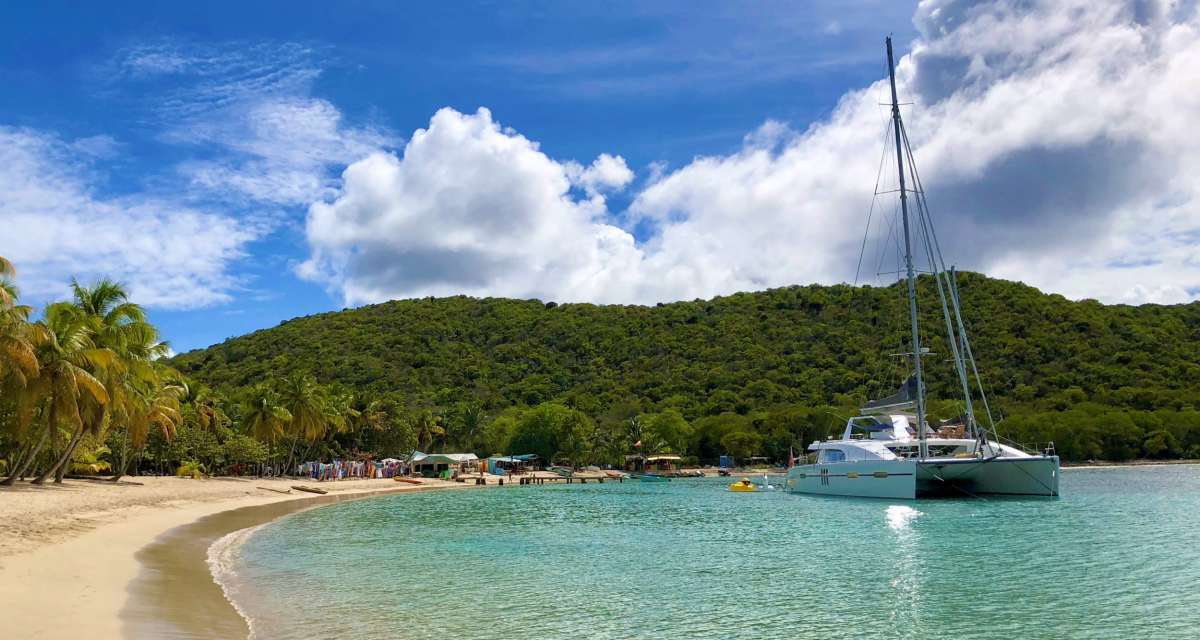 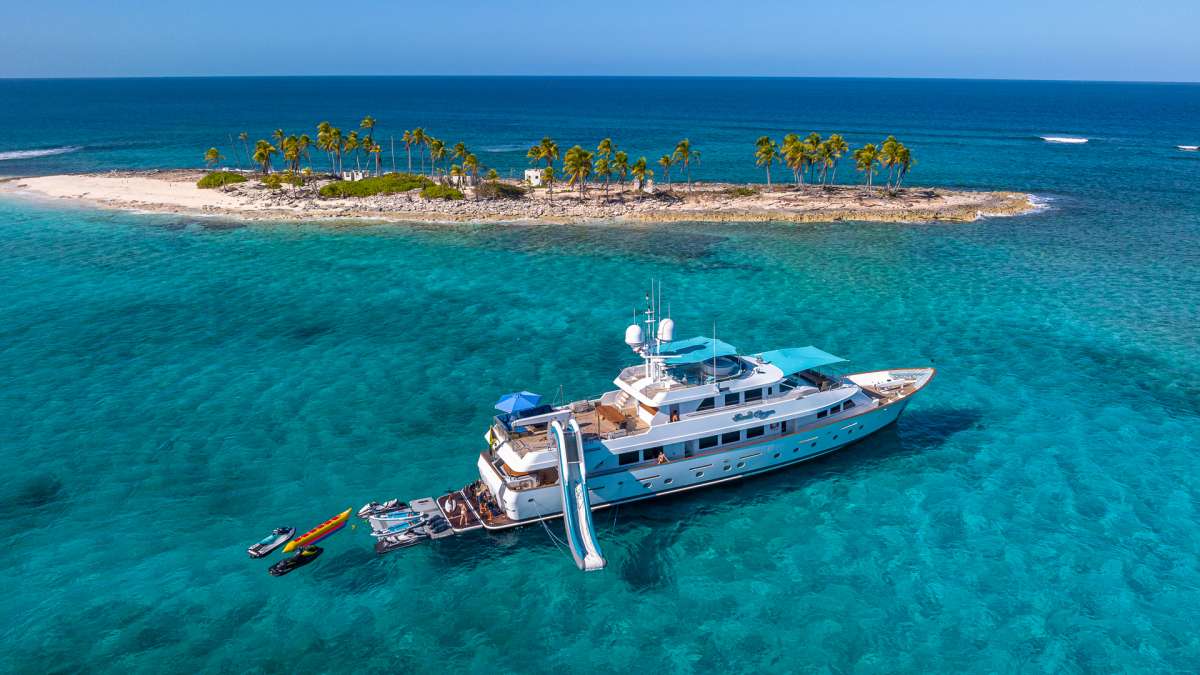 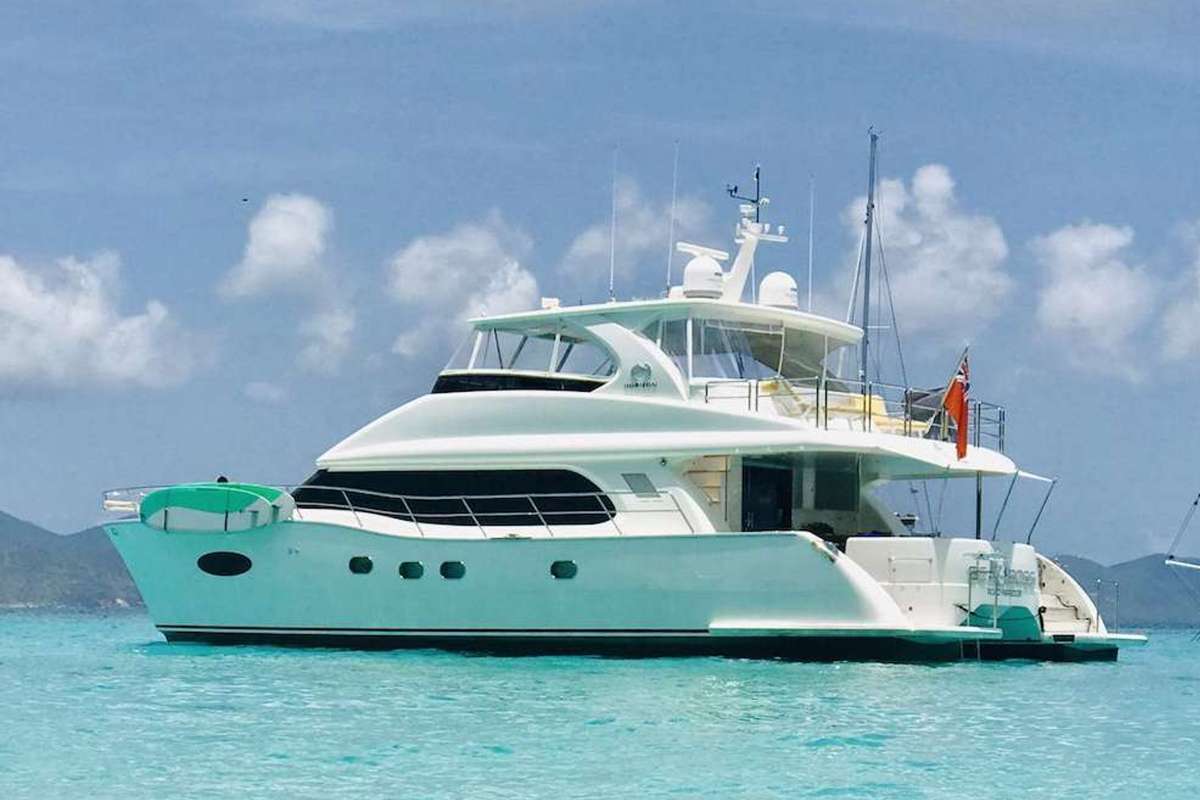 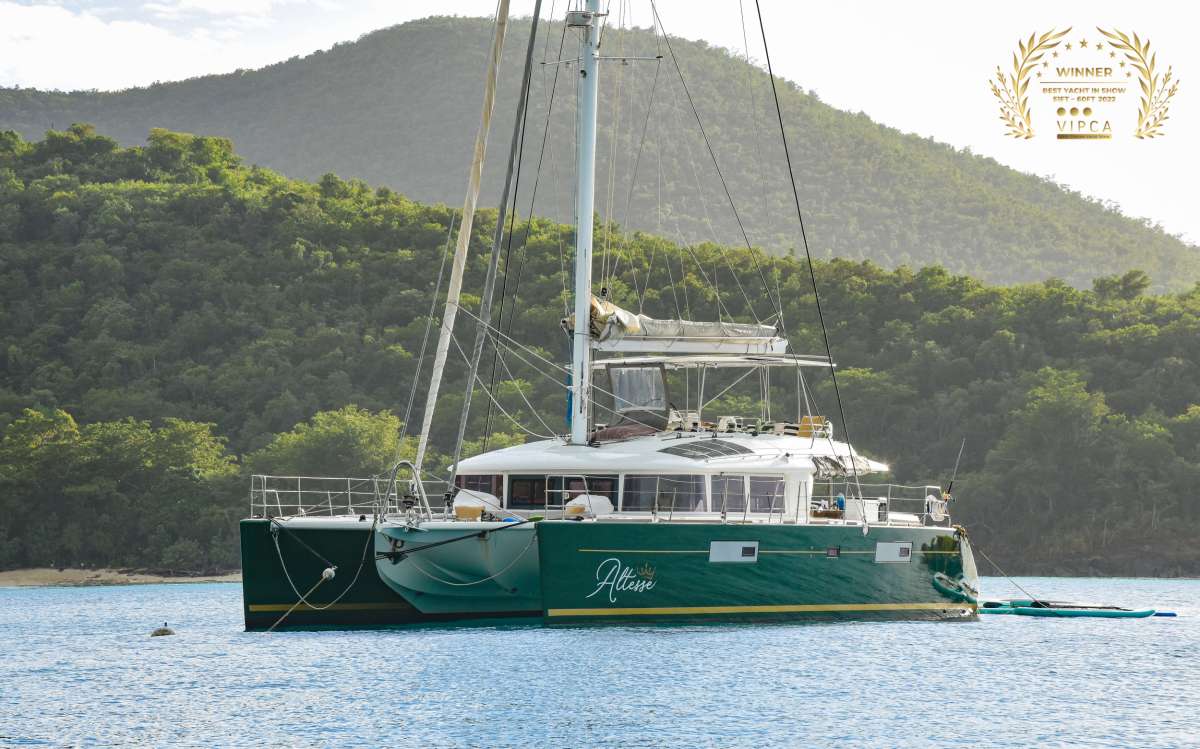