The Spanish Virgins are a group of islands that are 15 miles east of Fajardo, Puerto Rico and 20 miles west of St. Thomas and are part of he Commonwealth of Puerto Rico. The islands consist of the three main islands of Culebra, Vieques and Culebrita with a myriad of about 20 smaller islands. There are so many anchorages that you could not possibly discover them all in a week.

Because the U.S. Navy conducted war games and bombing practice here until 2003, the area was off limits to charter yachts for years and remained relatively untouched by tourism and development. Many people say that the charm, natural wonder and peacefulness of the Spanish Virgins reminds them of the BVI a half century ago. If nightlife is important to you, then this is not your destination. You’ll find a few beach bars and restaurants, but very limited in comparison to the BVI. Mother Nature at her finest reigns supreme.

A beautiful island lined with sugar white beaches, surrounded by stunning coral reefs that have been protected since 1909 as a National Wildlife Refuge. Home to about 2,000 residents, 50,000 sea birds and hundreds of turtles including the endangered leatherback, Culebra is a nature lover’s dream. The very local town of Dewey has a few bars and restaurants which open at the owner’s whim. In Spanish Culebra means snake, and refers to the shape of the island which is 7 miles long and 3 miles wide. Playo Flamenco is considered to be one of the most beautiful beaches in the world. 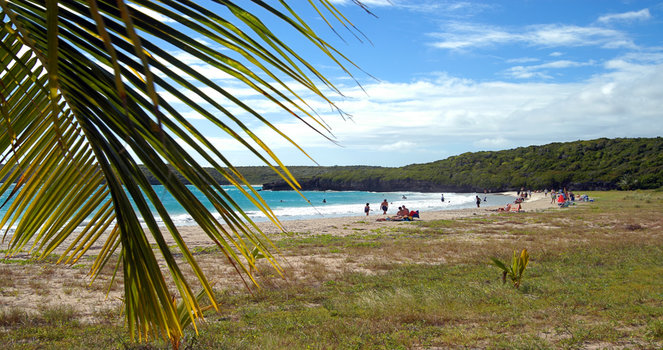 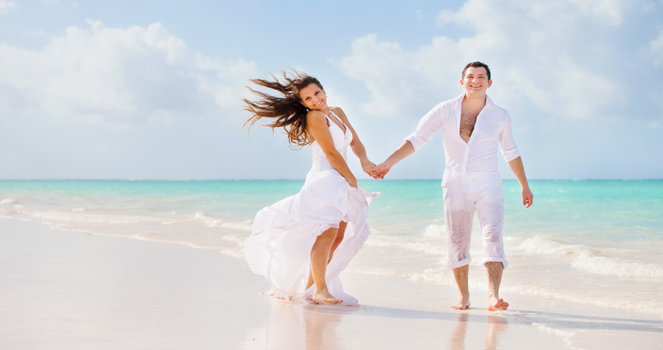 Is a wildlife refuge and is one of the most beautiful islands surrounding Culebra. Endless stretches of beaches and coral reefs teeming with parrotfish, rays, turtles, giant amberjacks and a kaleidoscope of tropical fish. . Take a hike to the

125 year old abandoned lighthouse, and enjoy panoramic views. Or head to the “spa pools” an unusual volcanic rock formation on the northwest corner of the island. Culebrita has good snorkeling, diving and beachcombing. 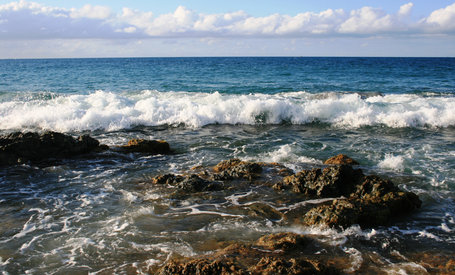 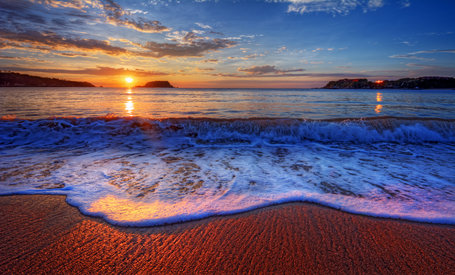 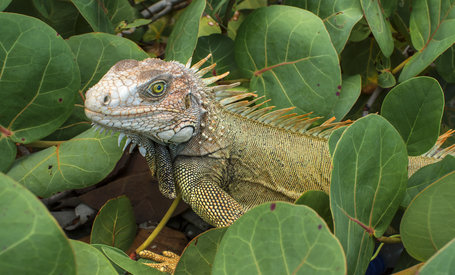 Is the second largest island in all of the Virgins yet it has remained relatively untouched. With only 8,000 inhabitants, the island is also home to large herds of roaming goats, cattle and wild paso fino horses. Vieques has many beautiful, secluded spots and one of our favorites is Ensenada Honda. Often you might the only boat in the anchorage under a star flooded sky. One of the highlights is a night trip to Mosquito Bay whose concentration of bioluminescence is thought to be the highest in the world with psychedelic waters shimmering with a sparkling glow. A moonlit kayak paddle creates a neon light show you will always remember. And if you hunger for some civilization, Esperanza is a quaint village with bars and boutiques and Isabel Segunda offers architectural interest and Spanish charm.

There are several other islands and bays to visit in the Spanish Virgins – all offering superb beaches, world class snorkeling and diving, and peace and plenty.

This is the best sailing destination in the world for first time charterers and families. The seas are calm, the islands are close together, and there’s so much to see and do. Its natural beauty is stunning both above and below the sea. Predictable tradewinds make this one of the world’s most popular sailing destinations, and it is ideal for all types of charter yachts – catamarans, sailing yachts, motor yachts, and superyachts. Don’t pre-plan too much – let your captain guide you to the best spots he knows.