Vista after eye-catching vista, the natural beauty of scenic New England is so striking that at times it's almost heartbreaking. Nature underscores the ever-changing seasons, placing an exclamation mark emphatically after "Summer!" -- when a New England yacht charter makes the most of the very best time of year to be on the water.

On your New England yacht charter, summertime beauty takes hold by morning's first light, when bursts of deep blue hydrangeas and shoots of pink new dawn roses climb white trellis arbors leading to sweet little cottages; in mid- afternoon when sailboats gently bob up and down in their slips; and by evening as low-slung technicolor sunsets hug the horizon beyond the waves. 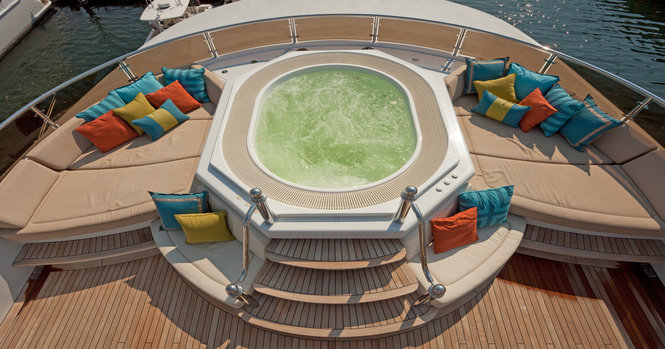 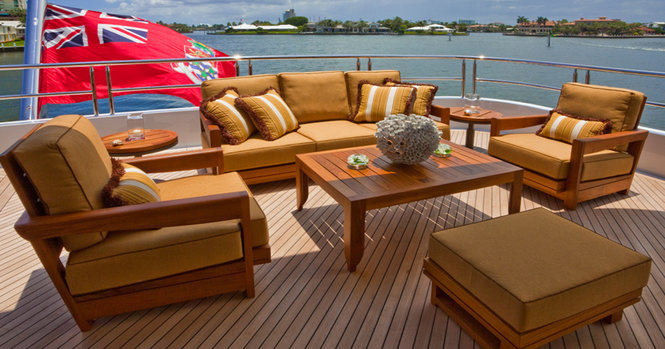 Good-looking coastal communities line up along the Connecticut shore. In New Haven, the Gothic spire of Yale University's Harkness Tower pinpoints the center of old campus at the Ivy League institution. Farther north, Connecticut's shoreline is home to the US Coast Guard Academy at New London and USS Nautilus at the Submarine Capital of the World at Groton, as well as the nation's largest maritime museum, Mystic Seaport.

Little Rhode Island punches above its weight as the Ocean State. Block Island and Newport represent the range from a quiet, unpretentious vacation community to the splashy yachting capital, long time home of America's Cup. Opulent mansions of a bygone era grace the avenues not far from the pretty church where JFK married Jackie and the International Tennis Hall of Fame and Newport Jazz Festival still attracts fans and celebrities alike.

For family-friendly New England yacht charters, make a note of Flying Horse Carousel at the beach in Watch Hill, where riders have been reaching for the rings since 1876.

Enter Massachusetts waters on your New England yacht charter, where the Mayflower pilgrims settled at Plymouth in 1620. Explore New Bedford, coastal Cape Cod towns and the islands of Martha's Vineyard and Nantucket, where colonial settlements gave way to major whaling industry centers during much of the 18th and 19th century.

Head for New England's largest city, referred to by native Bostonians as "Hub of the Universe," after a phrase coined by native son Oliver Wendell Holmes. Walk the Freedom Trail in the footsteps of Paul Revere and Samuel Adams, visit the Old North Church and the USS Constitution, "Old Ironsides."

Jutting into the Atlantic Ocean just north of Salem, rocky Cape Ann was initially called Cape Tragabigzanda, far too exotic a name for a place of simple pleasures such as artists' galleries and tasty clam rolls. Your New England yacht charters can tuck in and out of historic fishing towns such as Marblehead and Gloucester, where America's oldest artists' colony is at Smith Cove. In Rockport, all eyes are on Bradley Wharf, where a ramshackle 150-year-old red fishing shack known as Motif No. 1 is the area's most painted subject.

Home to vintage covered bridges and ski centers and pristine lakes, the Granite State's coastline is little more than a dozen miles. Once one of the nation's major shipbuilding cities, the coastal town of Portsmouth, across the Piscataqua River from Maine, is noted for its fine examples of mid-19th century architecture. A collection of 40 such buildings, with period furnishings, is Strawbery Banke Museum. The popular summer tourist destination sees visitors enjoying the pretty waterfront and cobblestone streets. 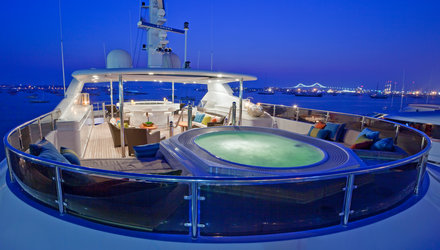 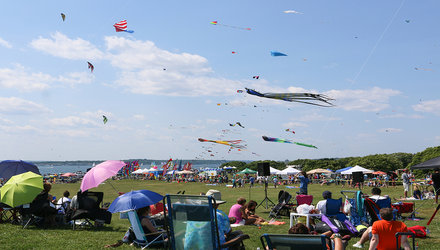 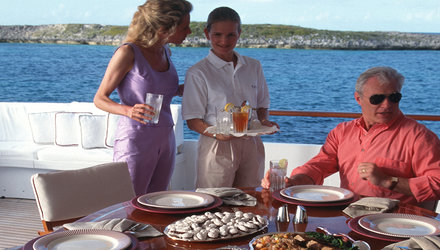 Sailing south to north, when it comes to Maine, some say we've save the best for last. For those who love islands, this coastline is heaven, sprinkled with no fewer than 4,600 of them, many accessible only by water. Colorful lobster buoys and fishing boats populate Maine harbors, families frequent soft sand beaches backed by grassy dunes at Ogunquit, an historic pier houses one of New England's last old-time style oceanfront amusement centers at Old Orchard Beach near The Kennebunks. Most New England yacht charter itineraries call for dropping anchor in Rockland, Maine's pedestrian-friendly, postcard-worthy "Lobster Capital of the World."

Hearty sailors will lace up their walking shoes, as yet more glorious views are in store when we arrive at Bar Harbor, gateway to one of the world's beauty spots, Acadia National Park.