You'll want to savor every second of Florida yacht charters in the Sunshine State's temperate waters. The year-round sunny spots we love the most are up and down South Florida's Atlantic coastline from Fort Lauderdale to Key West.

It's like living in a postcard for a few days. Florida yacht charters and Key West yacht charters are a great choice for a long weekend. And, much to the delight of our northern neighbors, Florida is a super easy and supremely welcome escape from those harsh winters. Wish you were here! 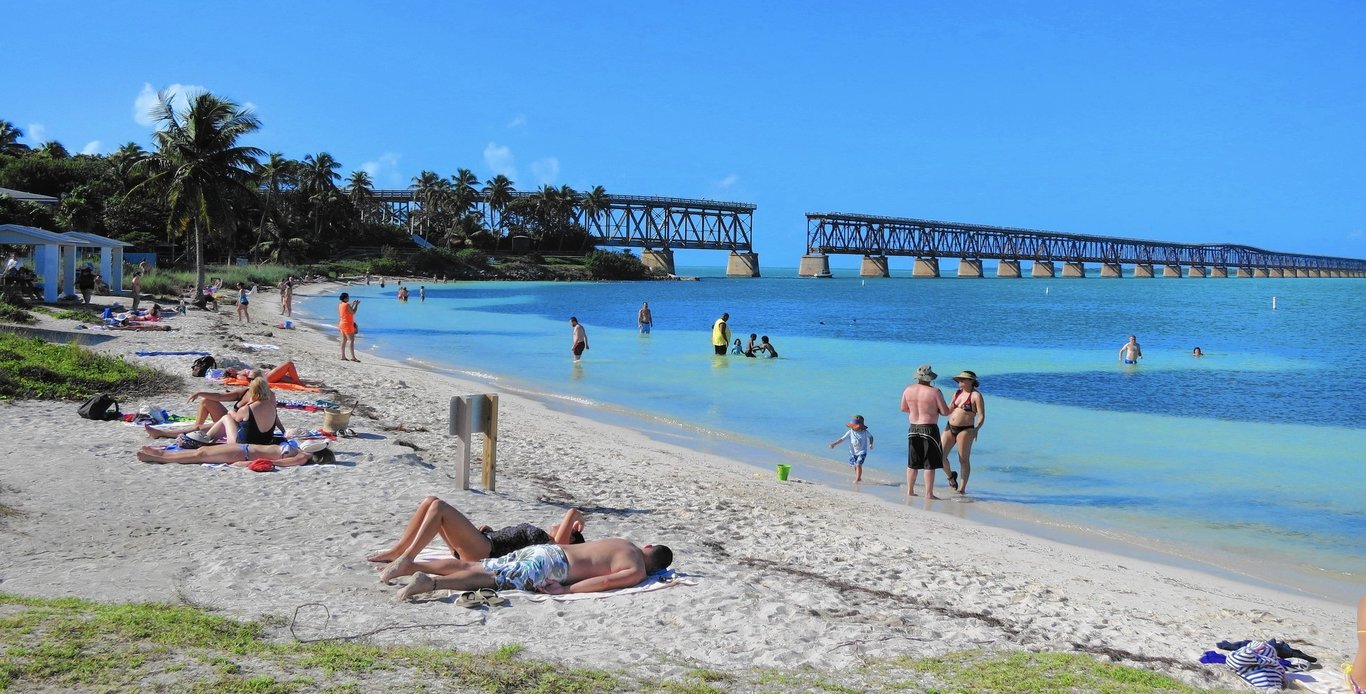 The superyacht capital of the USA is all grown up. Known as a popular spring break destination in the 80s, the "Venice of America" has become sophisticated and stylish. Laced with scenic inland waterways, and boasting 3,000 hours of sunshine per year, Fort Lauderdale has seven miles of sparkling beaches. The Blue Wave Beach program has recognized Fort Lauderdale Beach and its surrounding beaches for being among the nation’s cleanest and most eco-friendly beaches.

Some of the best shore diving in the continental USA is found offshore near Fort Lauderdale, where reefs and wrecks are plentiful and there's no end to the season. The Gulf Stream keeps water temperatures around 72-75º F. in winter and 10º higher in summer, with an average visibility of around 40 feet

Miami and the Beaches, Florida

Refreshingly minty mojitos, Floribbean cuisine and a late-night dance club scene are hallmarks of the local way of life in culturally diverse Miami.

SoBe is South Beach for short, where energetic best describes the local vibe. Stroll Lincoln Road, the pedestrian centerpiece lined with eye-catching shops housed in 1930s architectural masterpieces. Cafes and restaurants have colorful sofas, tables and umbrellas spilling onto the sidewalks, underscoring the outdoor way of life. Aboard yacht charters in Miami, wander from west to east to wind up with your toes in the sand, facing the Atlantic Ocean to top off an only-in-Miami experience. The trendy Design District, 7 miles from art deco South Beach, is a rapidly evolving neighborhood of art galleries, shopping and dining that's also pedestrian-friendly.

Miami is a fast-paced, pulsating city where the vibrant nightclub scene dominates the wee hours. It's also a sprawling city where skyscrapers hug the shoreline. Wherever you go on yacht charters in Miami, you're never far from a rooftop lounge or a sandy beach to catch the next radiant sunset. 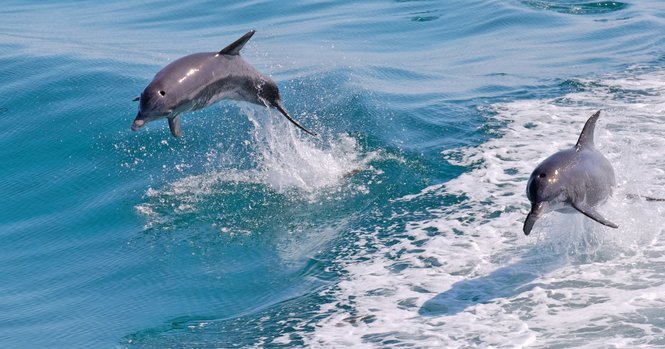 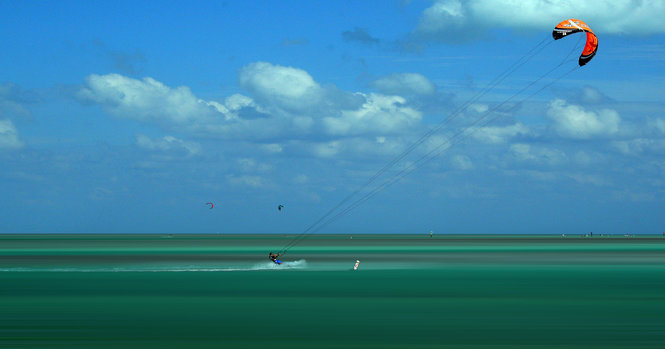 These islands have a mystique all their own. Perfect for sailing on Florida yacht charters, the 125-mile long string of Florida Keys are exposed portions of an ancient coral reef which extends from Miami's Key Biscayne to the nation's southernmost spot, at Key West.

At the northern end, the longest island, Key Largo, tags itself as "Diving Capital of the World," home to the only living barrier coral reef in the continental USA. Aboard Florida yacht charters, you'll have plenty of time for fantastic snorkeling and diving in the National Marine Sanctuary and to take in the delights of the lovely Ocean Reef Club.

Our Florida yacht charters give you the gift of flexibility, sailing among coves displaying tropical settings one after another, such as the six islands of Islamorada. Best described as a watery wilderness, you can opt for sport fishing or an eco-tour of marine life, including brightly colored tropical fish, dolphins, manatees, crocodiles, sea turtles and roseate spoonbills.

Next on the Florida yacht charter itinerary is Key West, just 7 square miles at the very tip of the lower 48 states. This ultra relaxed, quirky town’s motto is One Human Family is famous for its tolerance, party spirit, and carpe diem mentality. Duval Street is packed with visitors sampling streets, you’ll witness the richness of humanity was famously adored by creative, eccentric author Ernest Hemingway, and his charming former home is now open for visitors. Zen gardens, throbbing live music spilling into the streets, a frozen drink machine on every block,

Take an open air trolley tour for an introduction to Old Town, hopping on and off for highlights like the Butterfly Sanctuary at the Southernmost Point or one of the island's two lighthouses.

Grab a long, cool drink and a seat at Island Dogs overlooking Front Street and watch the world go by...slowly. Check out the Smallest Bar or head for Schooner Wharf for live Latin music, where the lazy entertainment could also include turtle races.

On a Key West day ashore on your Florida yacht charter, big decisions will involve questions such as "barefoot or flip-flops" and "how to devour all that key lime pie." 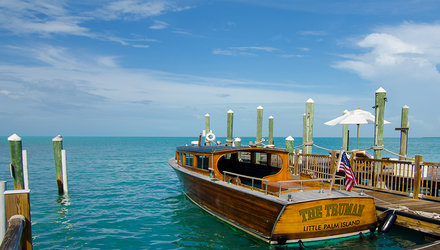 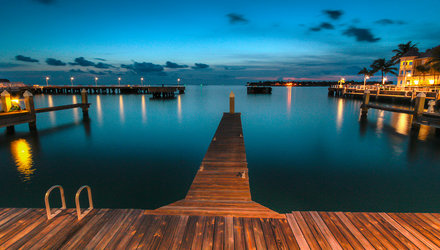 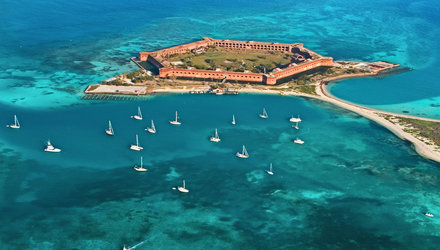 Beyond the easy breezy island vibe of Key West, you can continue the adventure on your Florida yacht charter to the uninhabited Dry Tortugas National Park, a cluster of seven small islands located in the Gulf of Mexico about 70 miles west of Key West. Known for spectacular coral reefs, this outpost is only accessible by Florida yacht charters or seaplanes and is ideal for off-the beaten-track snorkeling, diving, and sport fishing.

The Florida Keys are an on-the-water playground offering superb snorkeling and scuba diving as well as world class fishing. The party never stops in Key West, and the cast of characters in this ends of the earth destination spices up your onshore entertainment. Close to home for most Americans, this is a great destination for a quick and easy getaway.