Discover the Remarkable and Rugged Wilderness Where Nature Performs Right off Your Deck ,

A yacht charter in this part of the world takes you where the big ships cannot go. There is absolutely no other way to experience this remote and pristine, untamed wilderness than by yacht. The wildlife is extraordinary, the scenery is spectacular, and there is no better place to get a front row seat with nature. July and August are ideal with June and September being cooler and less busy.

Alaska is located to the north-west of Canada, with the Arctic Ocean to its north and the Pacific Ocean to its west and south. Having a land mass of 663,300 sq. miles (1,717939 sq.km.), it is the largest state in the United States.

The earliest inhabitants of Alaska were nomads of Asiatic origin who came here 15,000 years back when Alaska was connected to Asia. Mostly whalers, this group of people is also believed to have practiced human sacrifice and mummification of the dead – similar to the ancient Egyptians. Ages later, in 1741, Danish explorer Vitus Bering led a Russian expedition and announced the discovery of Alaska to the developed world. Subsequently, the region began to be exploited for fur, and Alaska became a part of Russia.

King Charles III of Spain ordered a number of expeditions between 1774 and 1791 to claim Alaska for Spain, but his ambitions were thwarted each time by the Russian army. The British too, impressed by the resources of Alaska, which were revealed following Captain James Cook's expedition in 1778, wanted a share of this territory. They succeeded partially, by being able to bring the town of Wrangell under British rule.

Gradually, the United States became aware of the potential of Alaska. In 1867, USA purchased Alaska from Russia. It turned out to be a jackpot with the discovery of gold near Sitka in 1872.

Years later in 1959, Alaska was incorporated as the 49th state of the U.S. As a prized possession since, Alaska is renowned not just for its abundant natural resources, but also for its breath taking landscapes and wildlife, which make it a true paradise on Earth.

A number of direct flights operate between Alaska and continental USA. The rest of the world connects to Alaska via stopover flights.

June to September is the best time visit Alaska. This period witnesses a very pleasant weather and a vibrant wildlife, thus encouraging the pursuit of various outdoor activities.

Airports: Juneau International Airport(JNU) and Sitka Rocky Gutierrez Airport (SIT) provide the gateway to the Inside Passage. Direct flights from the mainland U.S. fly to both of these destinations.

Departure Tax: $13.40 per person for destinations outside the Continental U.S.; and

Staying in touch: Communication is good in Alaska, with American cellphone companies providing local tariffs to the continental US. Internet coverage is also widespread in the state.

Shopping Information: Besides duty-free shops that exist at the airport, Alaska also has quite a few markets and shopping centers across its territory. Local arts and crafts are abundant in Juneau and Sitka. 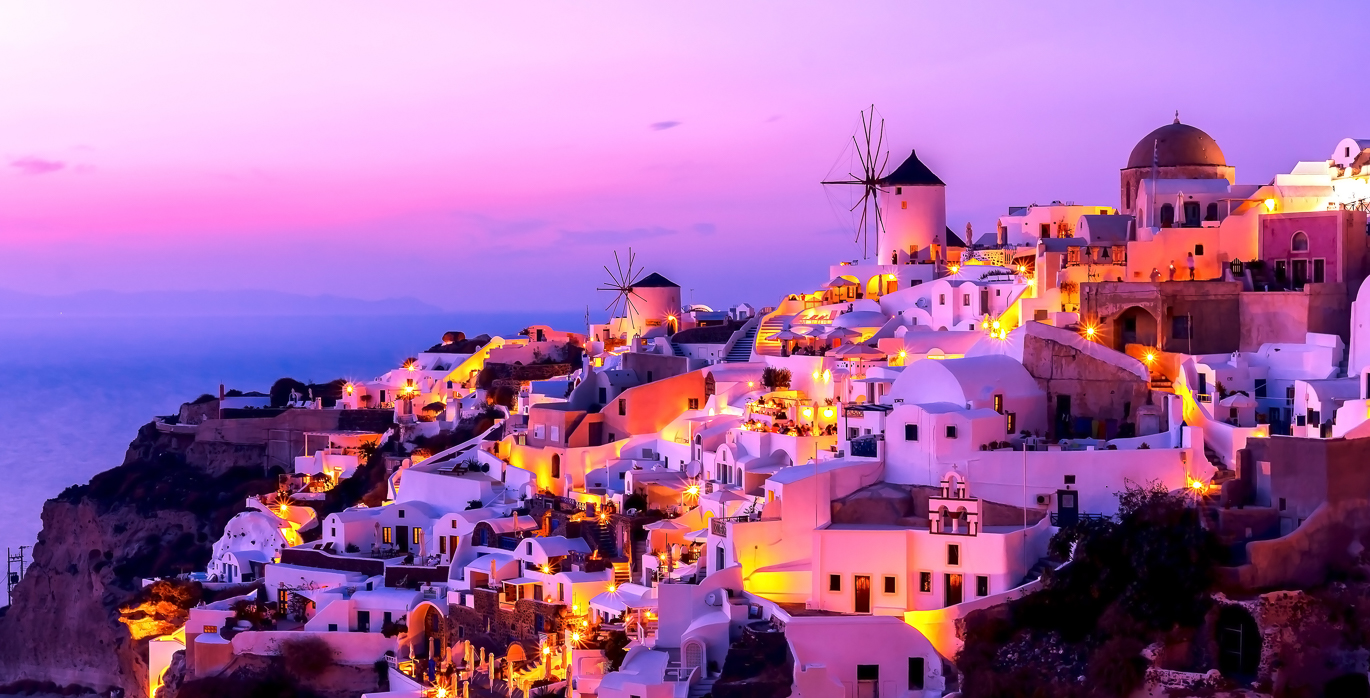 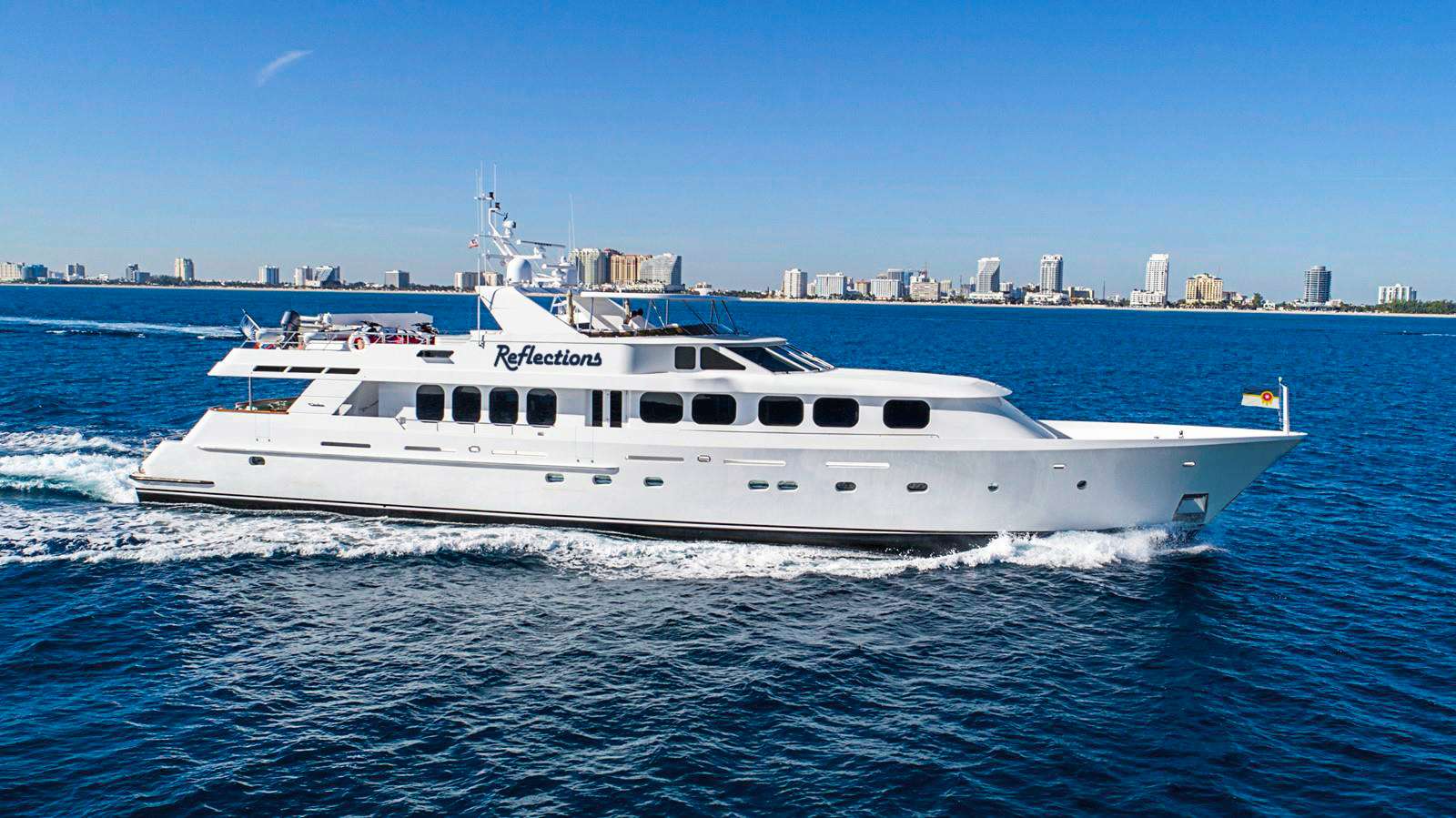