Escape to Another World – Pristine, Remote and Eco-friendly

This is the charter destination for those who seek solitude, secluded coves, exquisite natural beauty, and an underwater wonderland. Half of the islands are protected as a marine reserve and play host to a kaleidoscope of rare birds. This is the perfect destination for a sailing yacht or catamaran as the winds average 10 to 20 knots year round.

The Seychelles is a country of 115 islands in the Indian Ocean. Its capital Victoria is situated on the Mahe, the main island of the archipelago. Mahe is located around 994 miles (1600 kilometers) east of Mombasa, Kenya and 570 miles (920 kilometers) north-east of Madagascar. It has a total land area of around 176 square miles (455 square kilometers), which is roughly 2.5 times the size of Washington DC.

The first inhabitants of the islands are believed to be the Malays, who arrived here around 200-300AD from the present day Borneo. Since the trade winds did not blow in that direction, merchants were reluctant to venture into that region and the islands remained unexplored for a very long time. Though Arab merchants may have known about the islands' existence, the region was first explored by Vasco Da Gama in 1502. He did not disembark on the islands, but he mapped the islands and named them Les Amirantes (meaning Admiral Islands) after himself. Although the British landed here in 1609 when their ship lost its course, they did not colonize the Seychelles.

The earliest records of settlement in the Seychelles are from the 1770s when the islands were first inhabited by the French. The Frenchmen also brought along a small population of Indians and Africans. At first, the colonists started cultivation in the region with nutmeg, cloves, cinnamon and chili peppers; later cotton and sugarcane were also grown. Until the defeat of Napoleon at Waterloo, the islands remained in French hands. The Seychelles was ceded to Britain under the treaty of Paris in 1814.

The islands had some 7,000 occupants by the year 1825. During this period, Seychelles also saw the inception of Victoria as her capital.

In between 1830 and 1840, the Arabs took away a large number of people from this region as slaves, resulting in the population of Seychelles reducing to half. Around 1861 to 1874, the British, who considered slave trading illegal, rescued and resettled about 2,500 slaves on the islands.

In 1903, the Seychelles became a legislated crown colony of the British Empire. Yet, Great Britain largely remained detached from the political affairs of the country which was being administered by rich French plantation owners. The region's majority population was however the descendants of the slaves - the landless Creoles.

The residents of Seychelles began calling for home rule around the beginning of World War II. The Taxpayers Association - Seychelles’ first political party was formed in 1939 but it carried the clout of the wealthy plantation owners.

Political reforms benefiting the locals began only in 1964 when the Seychelles People’s United Party (SPUP) came into existence.

SPUP strongly pushed for the country's freedom and on June 29, 1976, the Seychelles became an independent republic with James Mancham as the president and France Rene as the prime minister. A year later in 1977, a coup by Rene's supporters overthrew Mancham and installed Rene as the president. Rene however had no knowledge of the planned coup.

Seychelles has since remained a peaceful nation with a thriving tourism industry.

The Seychelles offer a lot to explore and different times of the year are more suited for specific purposes. Sailing and snorkeling can be enjoyed year round. May to September is the best time to go to the Seychelles for surfing, hiking and bird-watching. October to April are ideal for fishing, while the best diving experiences can be had in the months of March to May and September to November.

Seychellois are essentially characterized as easygoing and casual. They follow relaxed dress codes and formal clothing is rarely worn. A handshake is perfect at initial meetings. They often choose to maintain more interpersonal distance than it is in other European nations. Seychellois avoid any complimentary statement to or about other person, especially kids, as they believe that it may bring misfortune.

Currency: Seychellois Rupee. Other accepted currencies include the US Dollar (US$), the GB Pound Sterling (£) and the Euro (€).

Local language: Seselwa (Seychellois Creole), English & French are the official languages and are spoken throughout the country.

Entry Requirements: A visa is not required to enter the Seychelles for any nationals; however they must have a valid passport. A visitor's permit is issued on arrival, valid for maximum 3 months but can be extended on request for up to 12 months.

Smoking Regulations: Smoking is banned in all enclosed places, airports and public transports.

Staying in touch: Optimum mobile network coverage is available on most of the islands and roaming agreements exist with major international mobile service providers. Internet cafes and Wi-Fi access are available on major islands.

Medical Information: Dial 151 for medical emergencies. Several pharmacies and clinics are available on all the islands and there is a general hospital in Victoria.

Shopping Information: The most famous shopping destination in the Seychelles is the Sir Selwyn Clarke Market which sells a wide variety of indigenous products including spices, crafts, furniture and souvenirs. Mahe and Praslin have a number of pottery, paintings and jewelry boutiques. Local tea, vanilla pods and cinnamon are of high quality, while Coco-de-mer requires an export license to be purchased. Duty free shopping can be enjoyed at the Seychelles Trading Company, Victoria and at the outlets at the Mahe airport. Duty free allowances per passenger are: 200-250g of tobacco, 2l of spirits/wine and 200ml of Perfume. 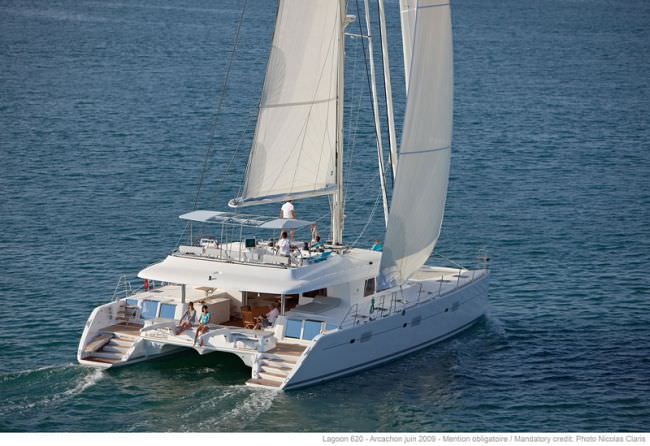 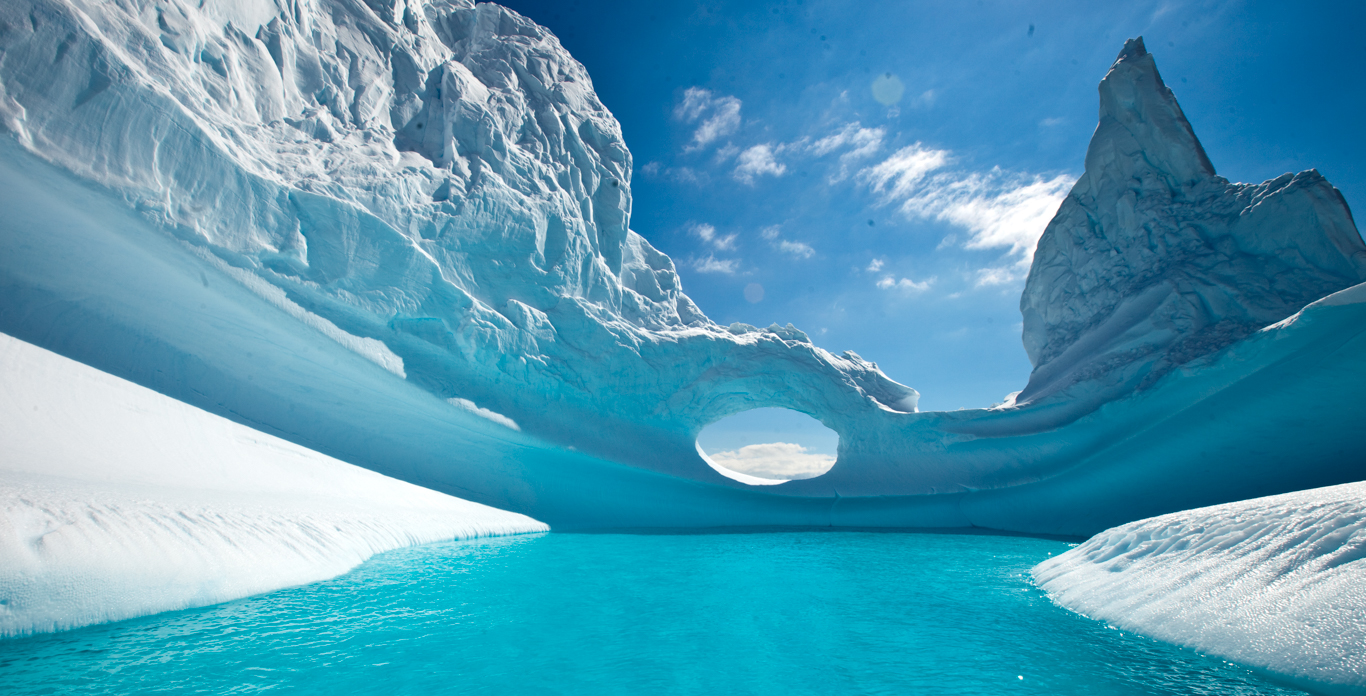 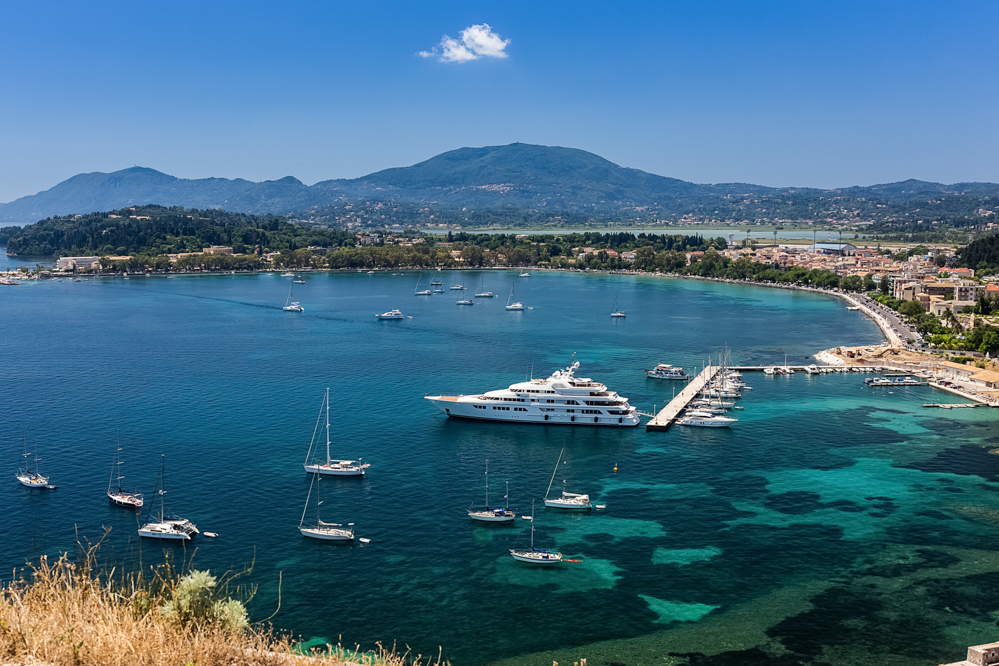 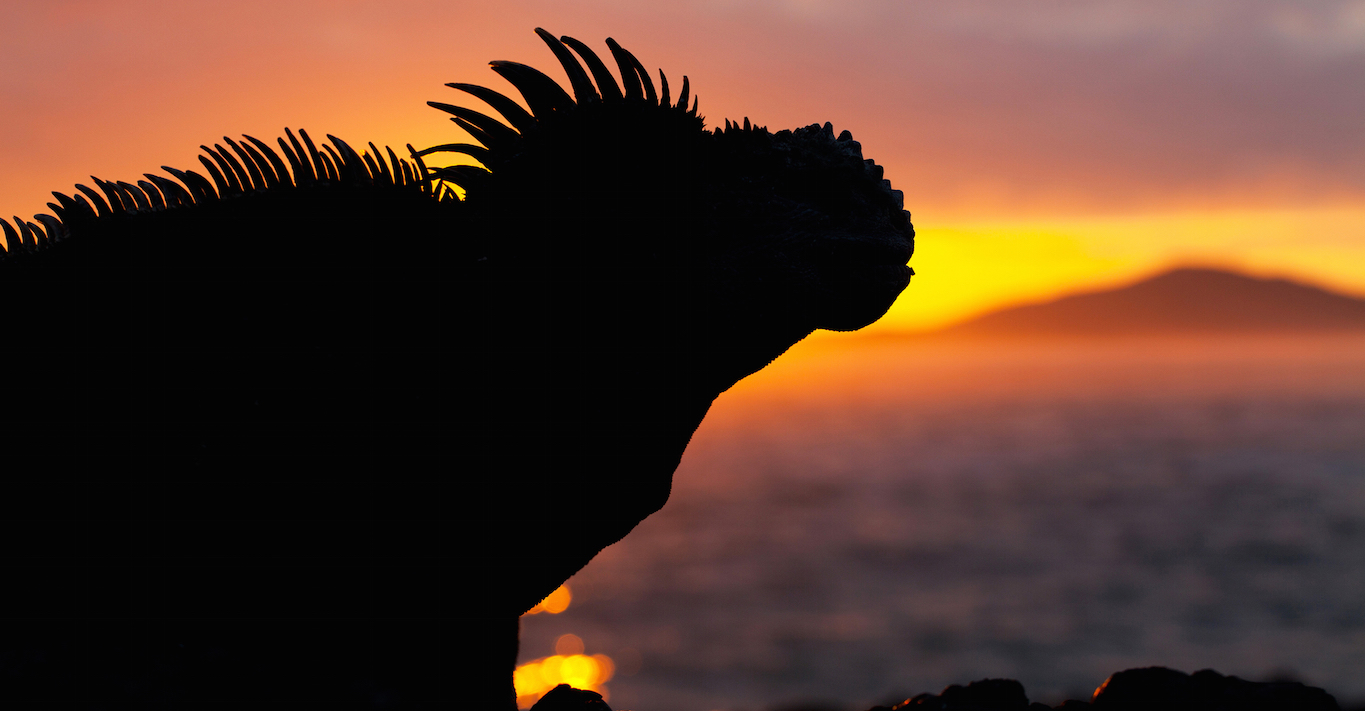 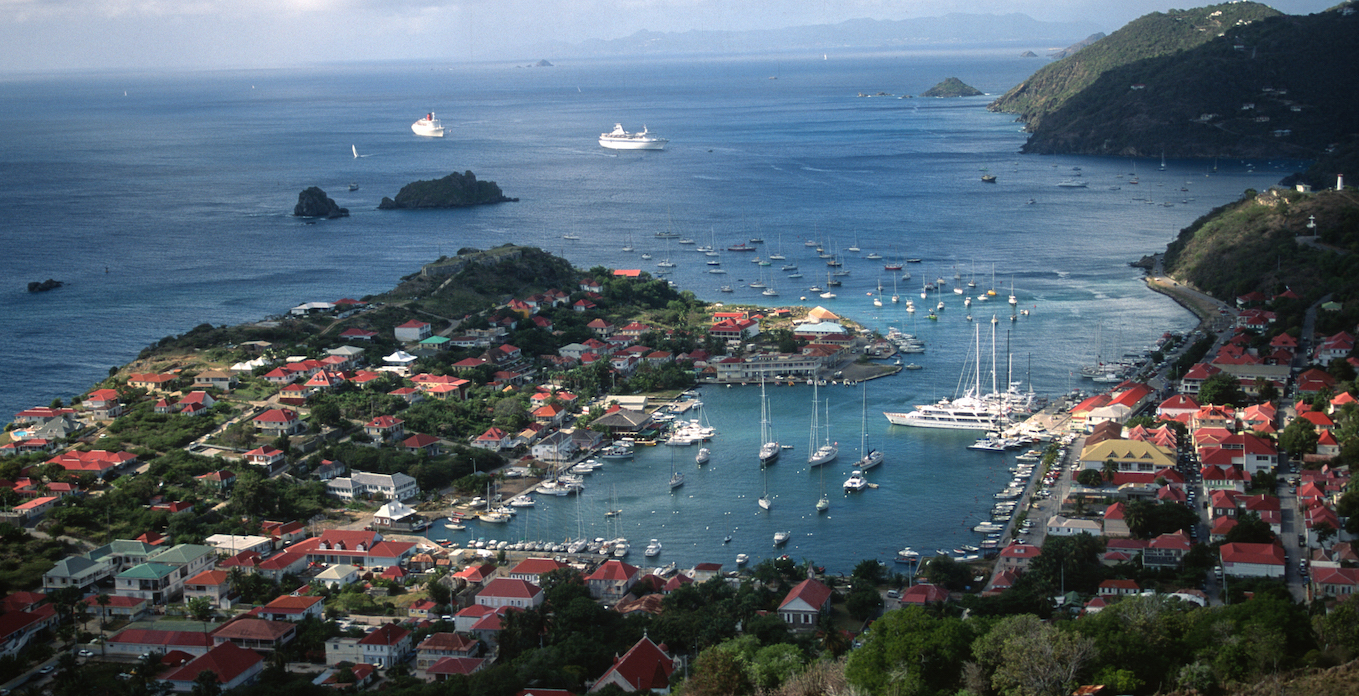 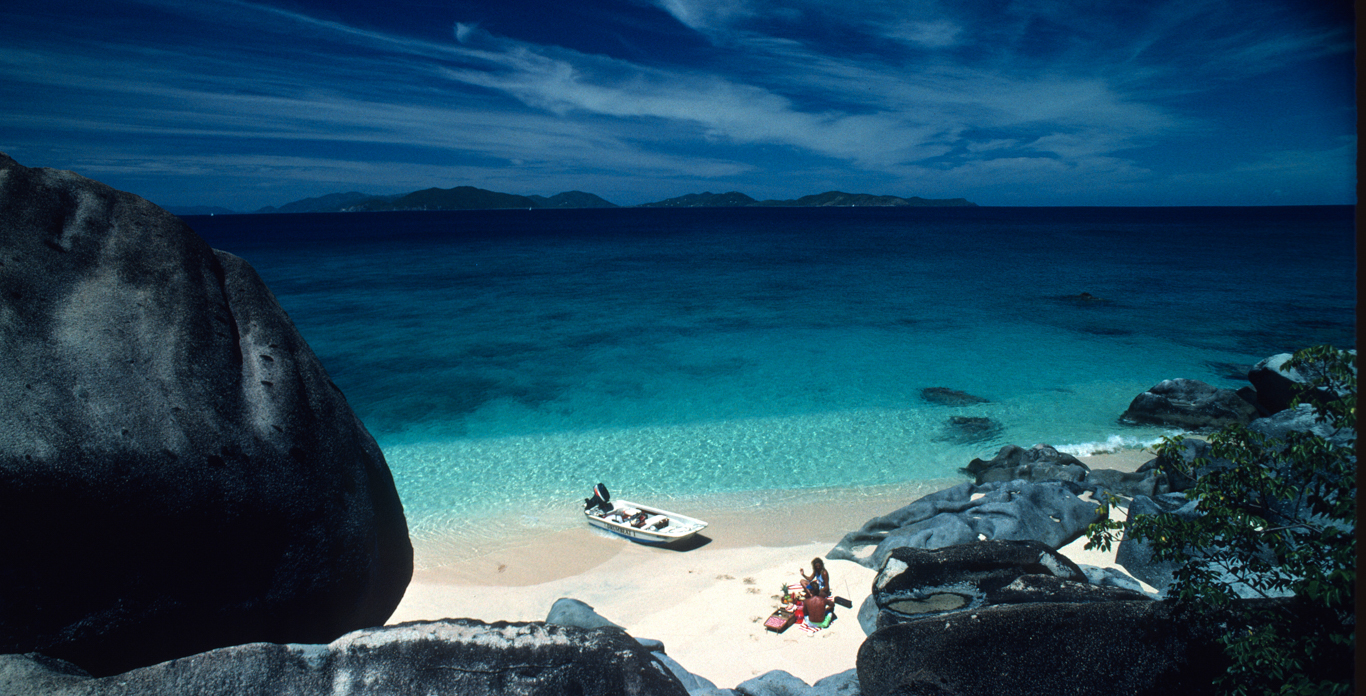 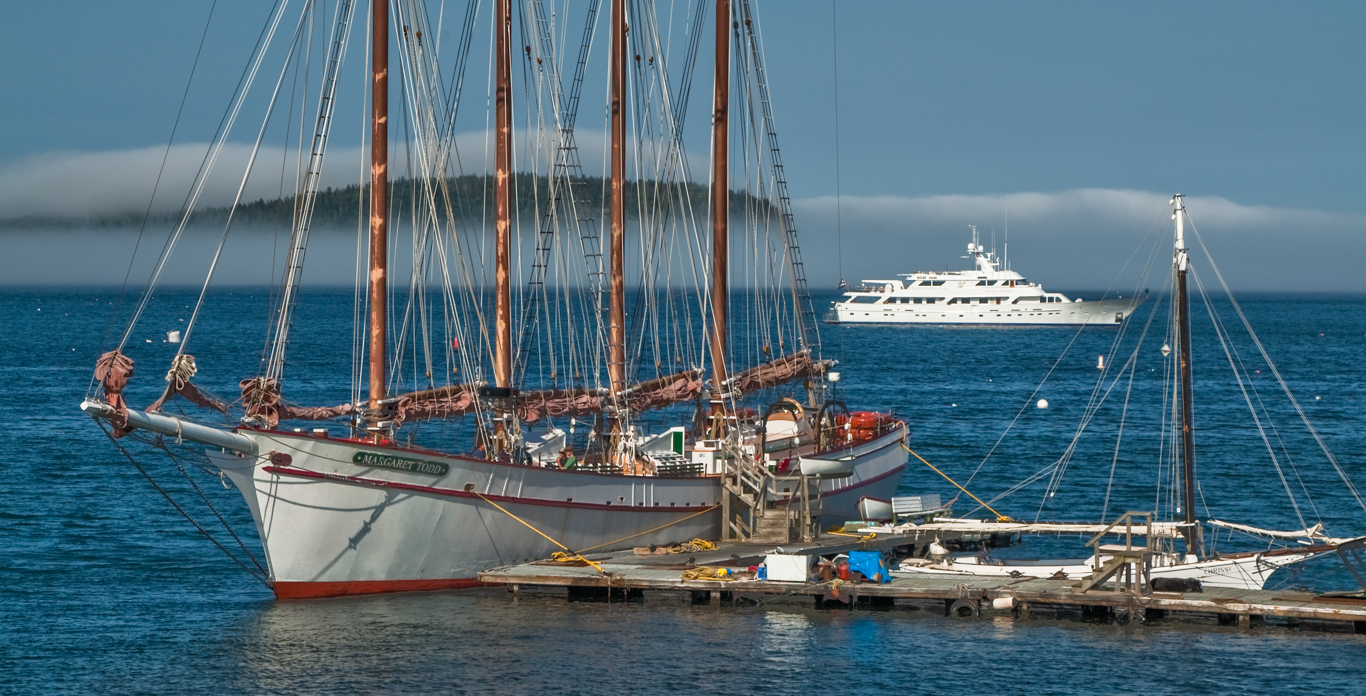 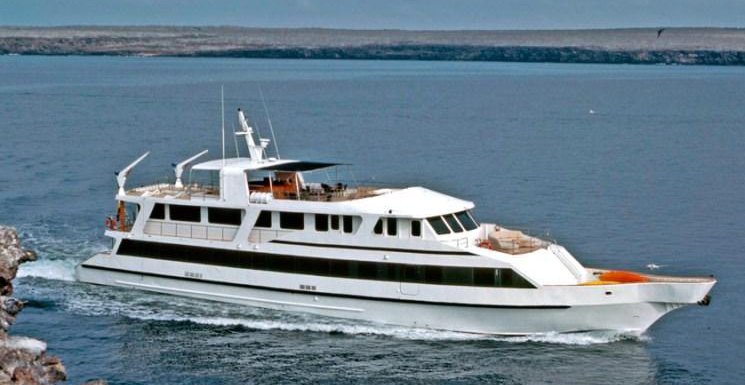 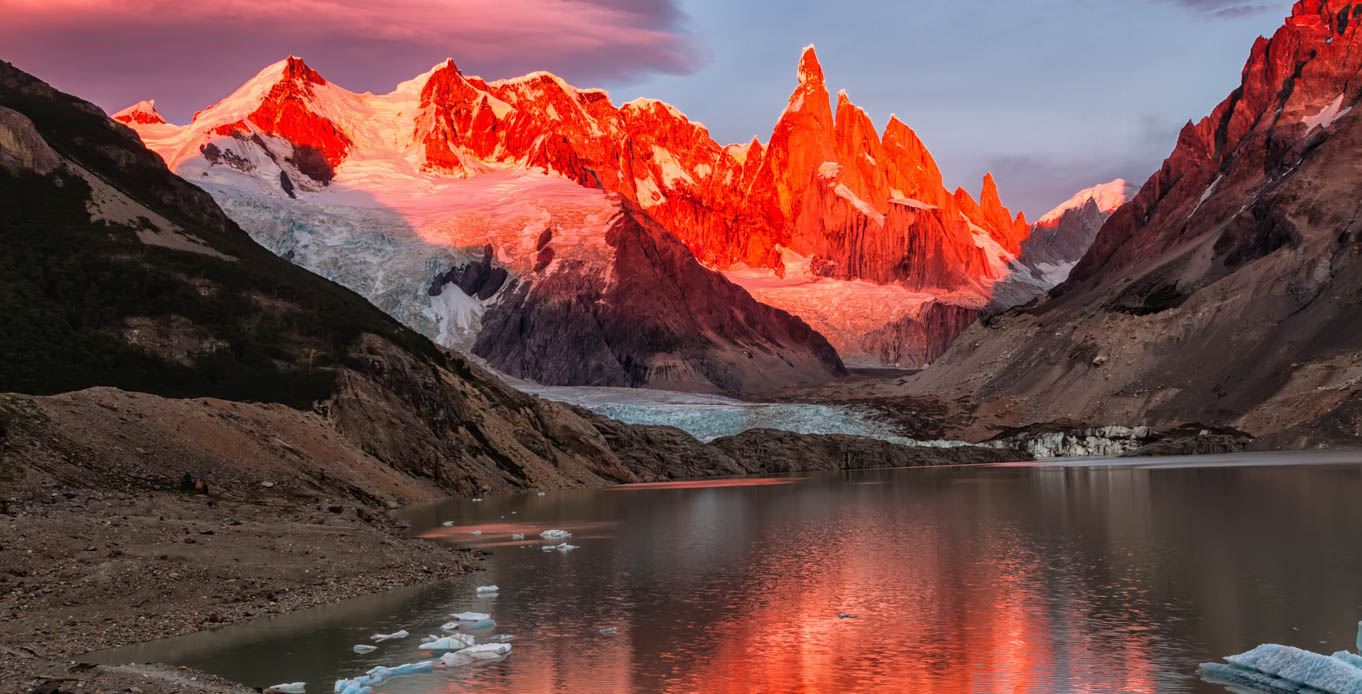 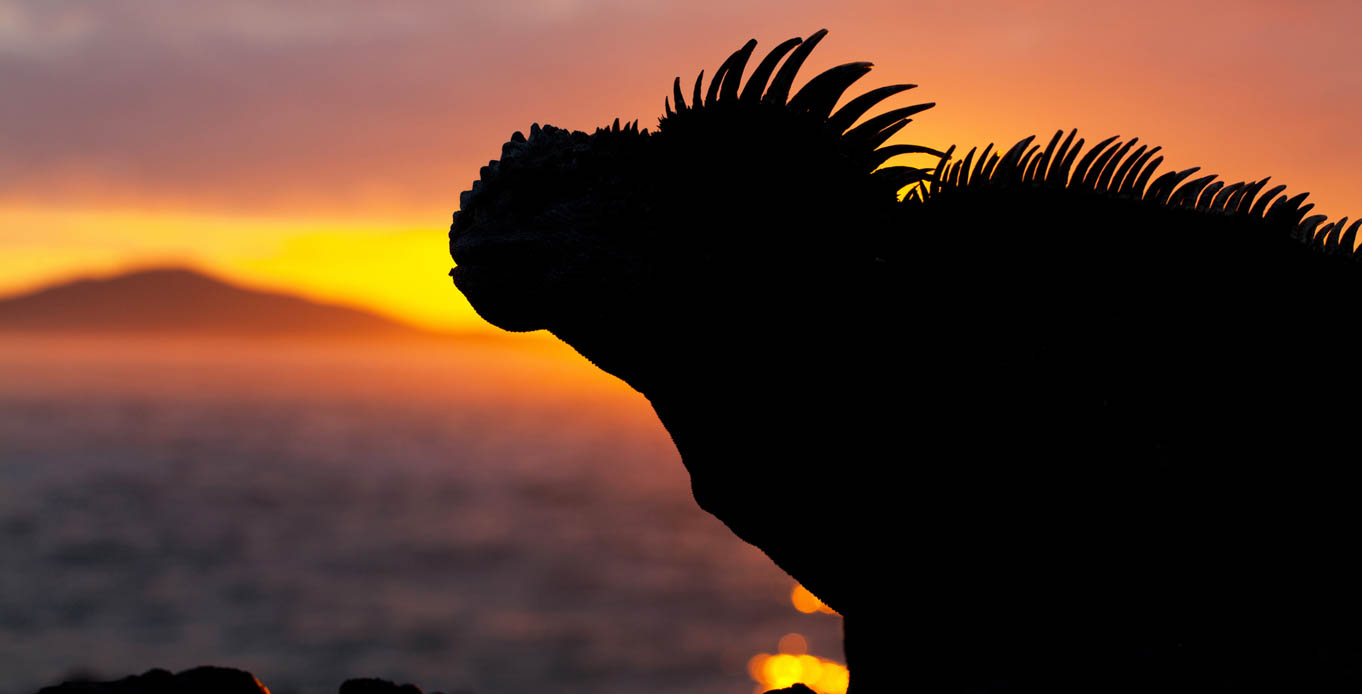 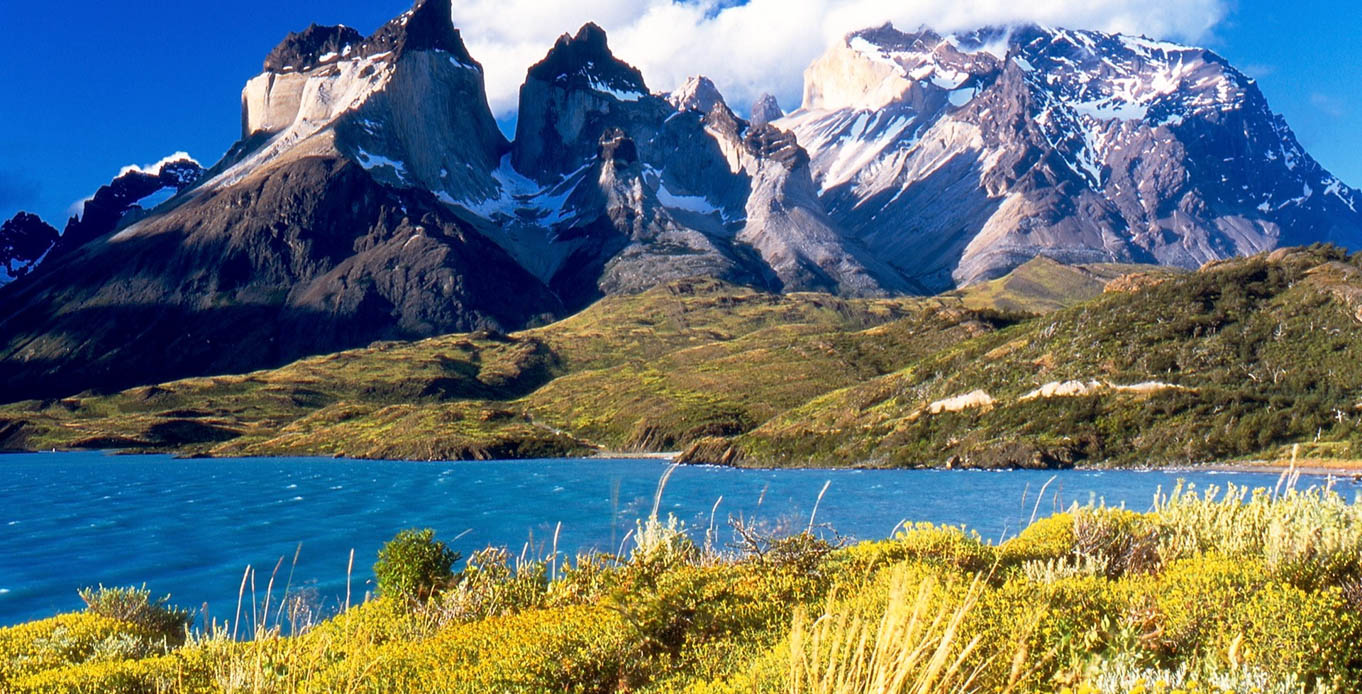 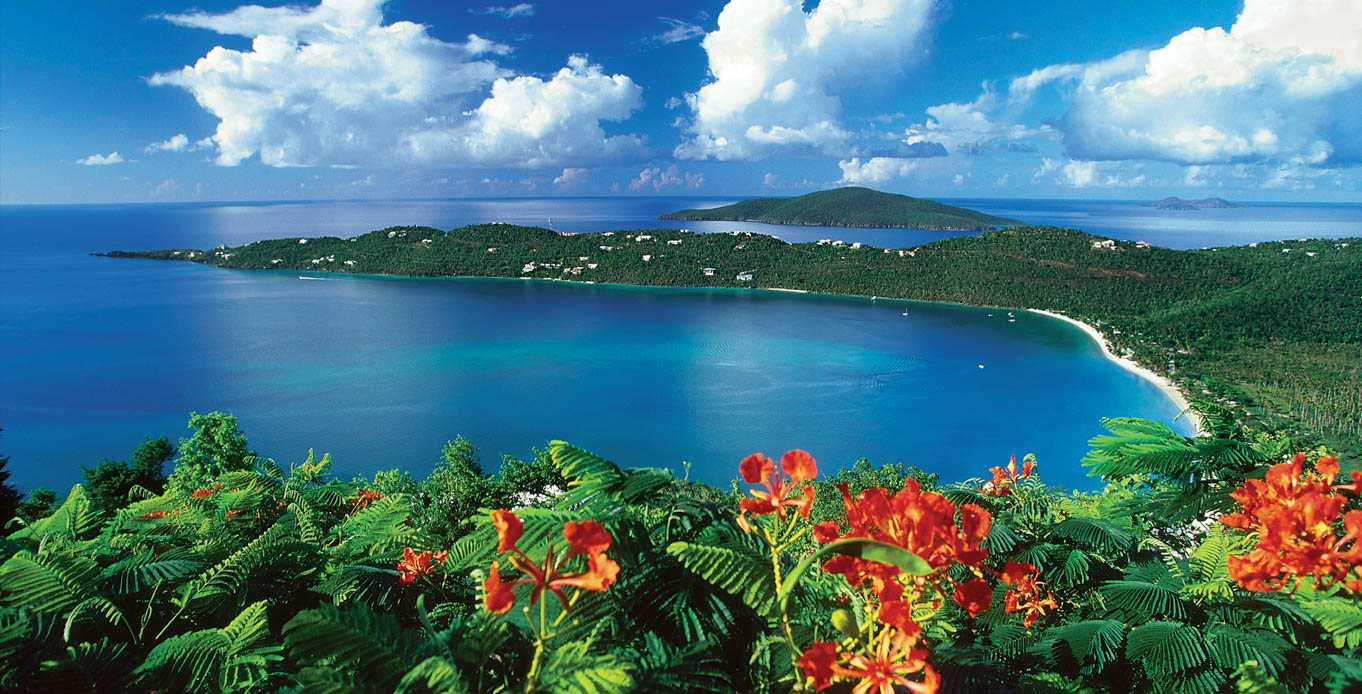 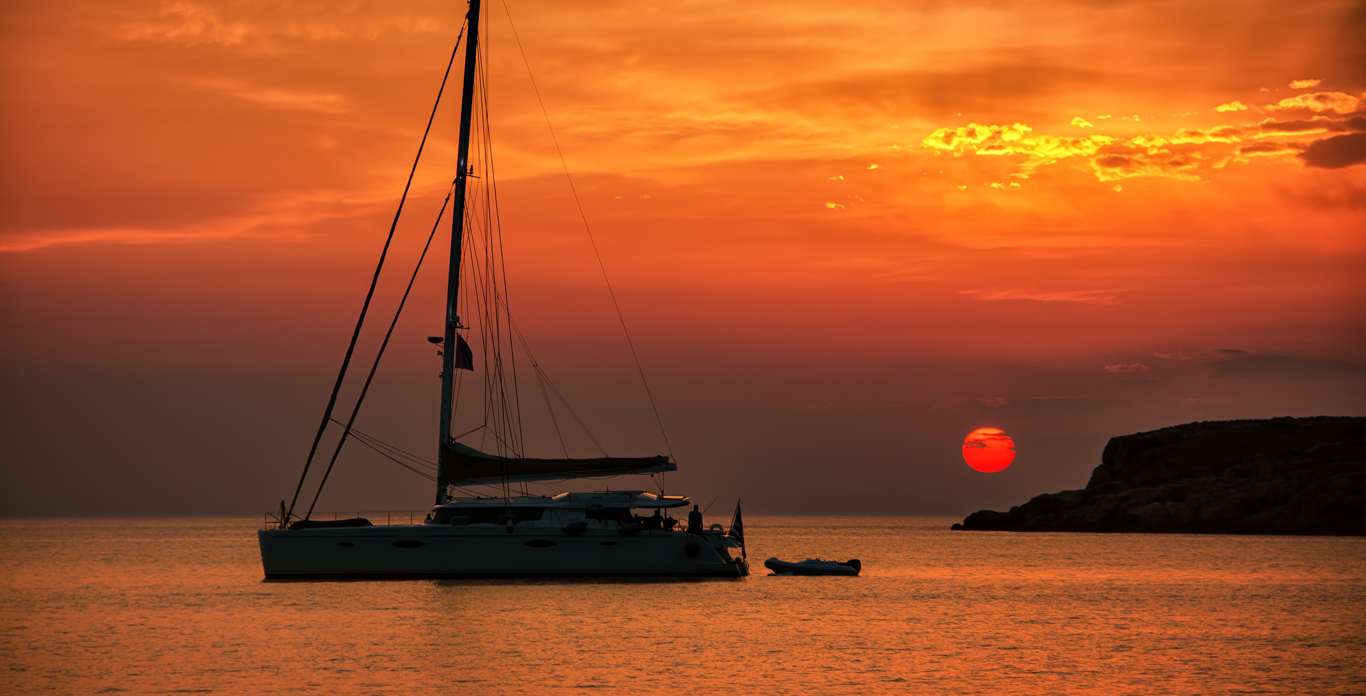 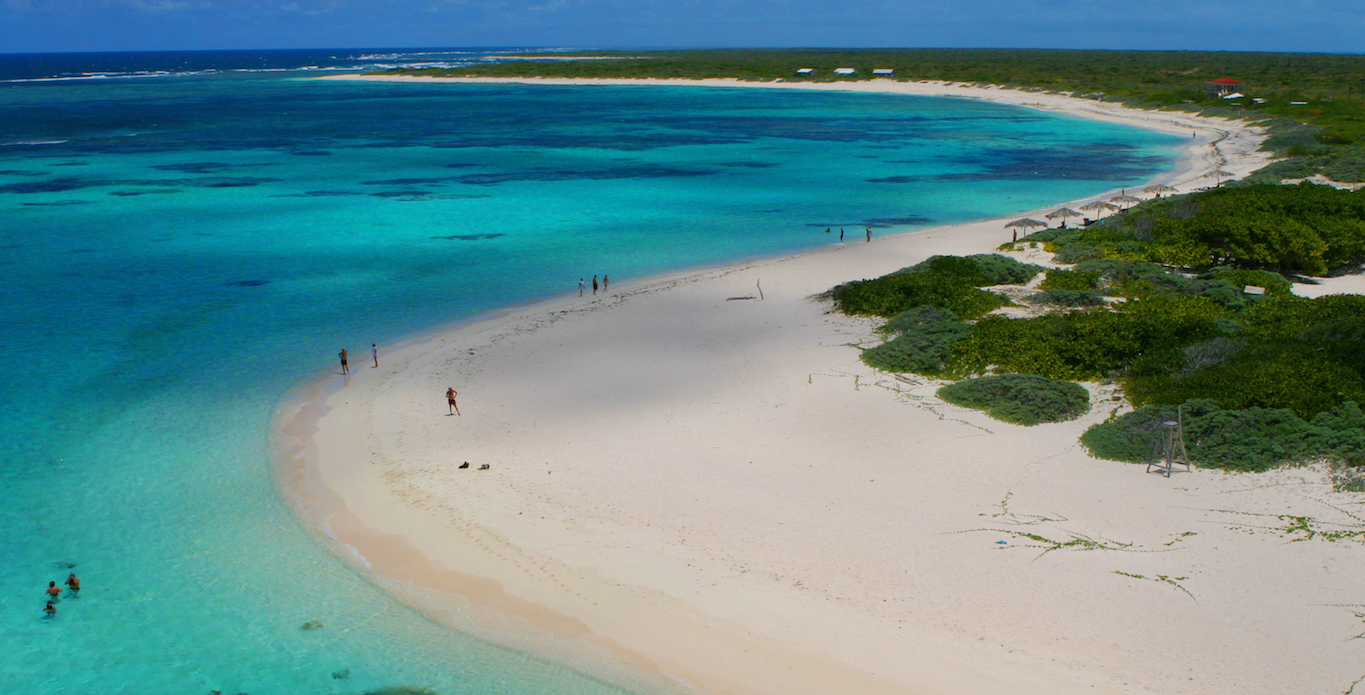 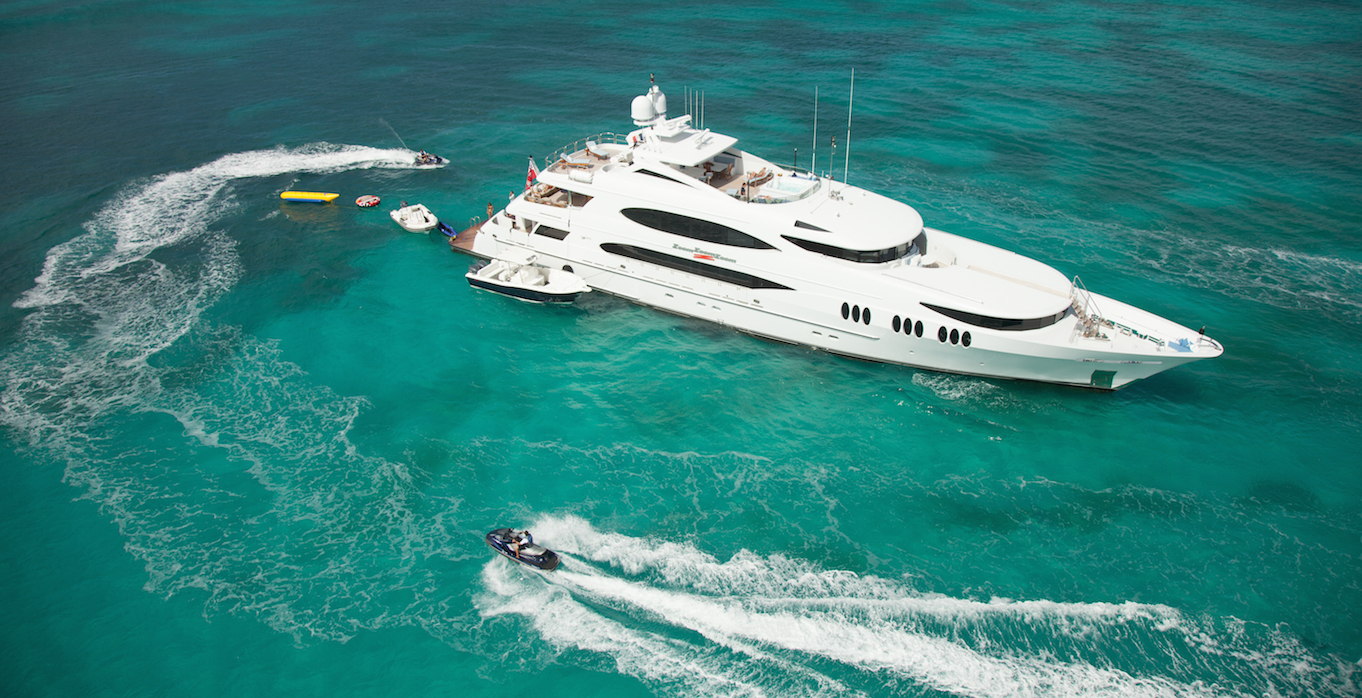 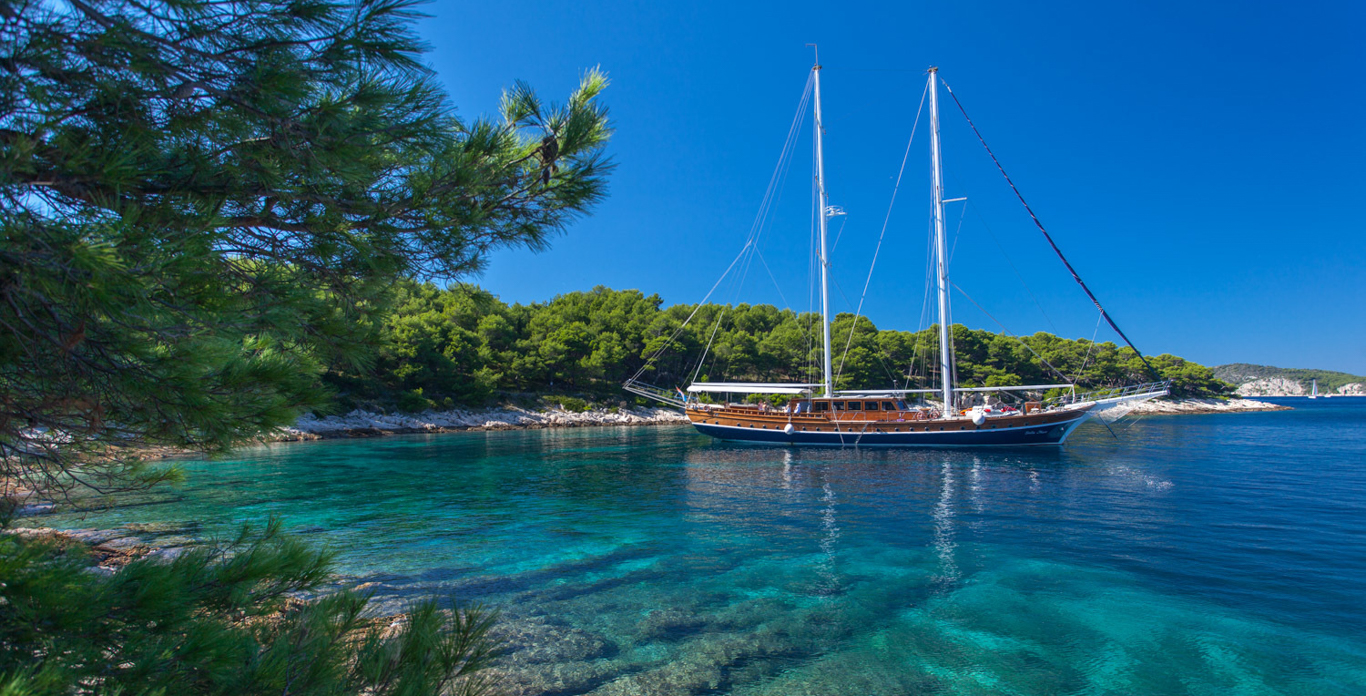 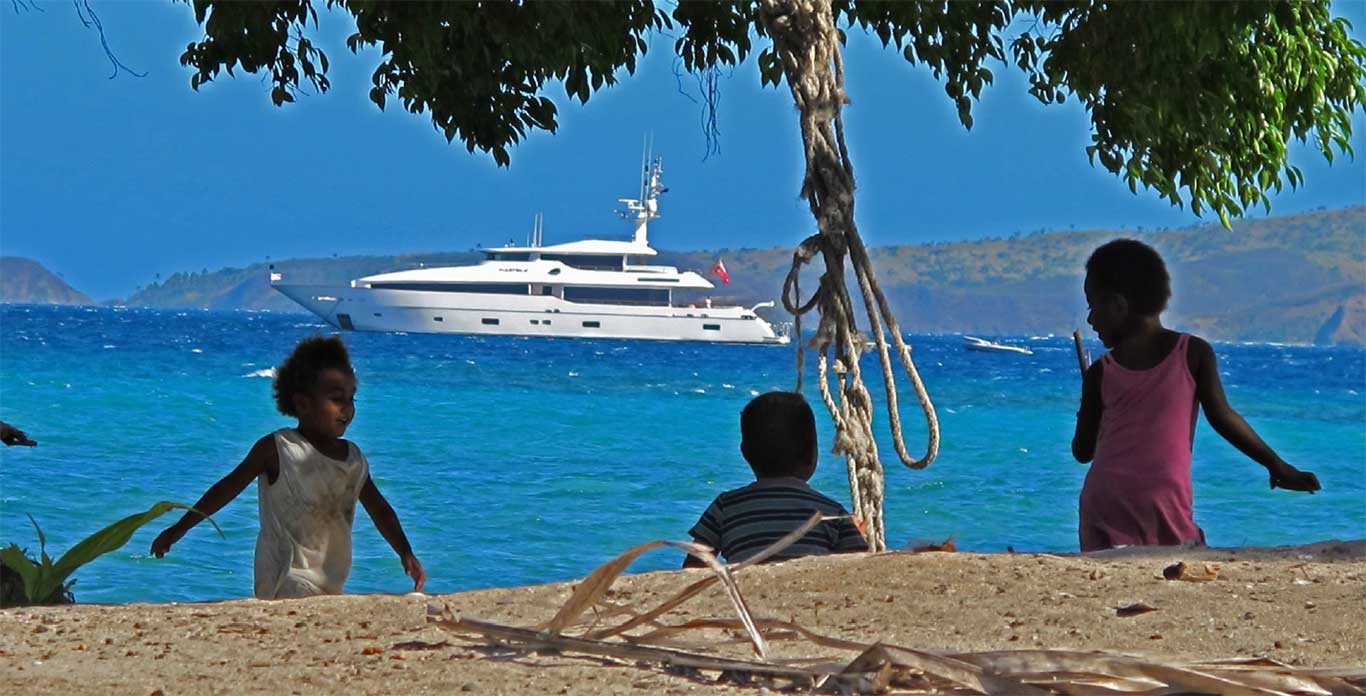 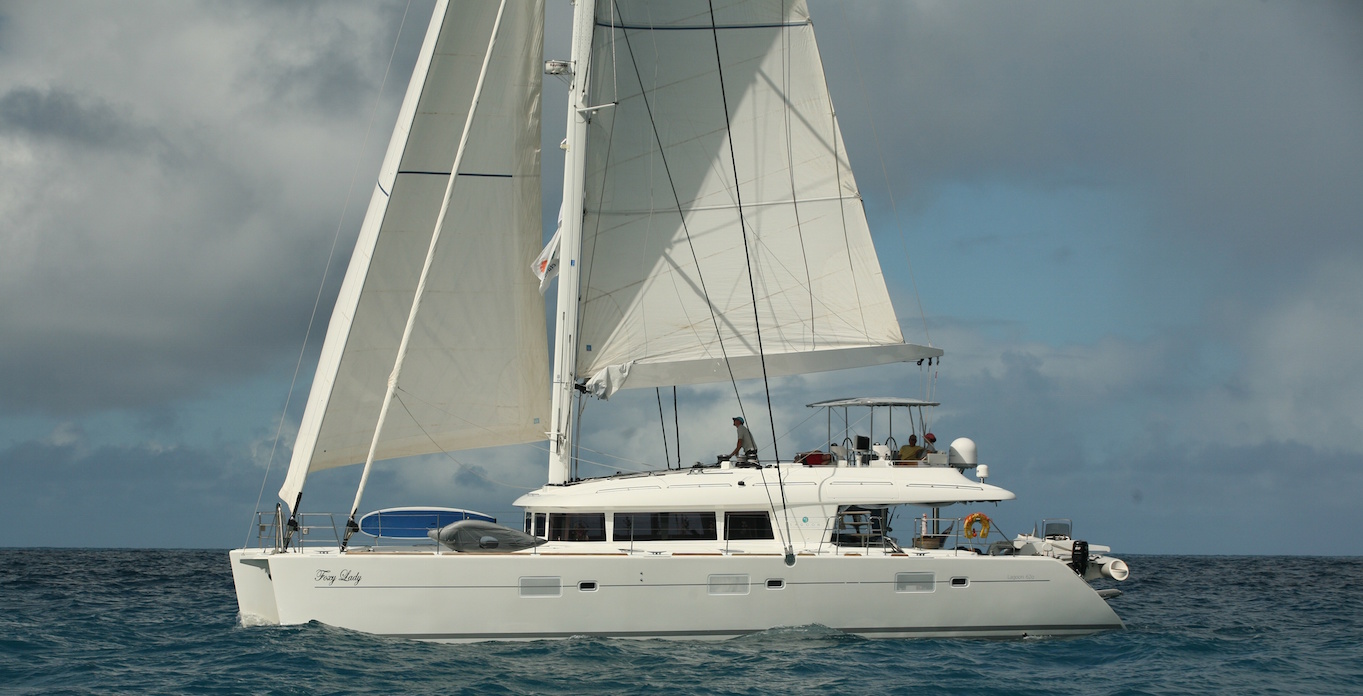 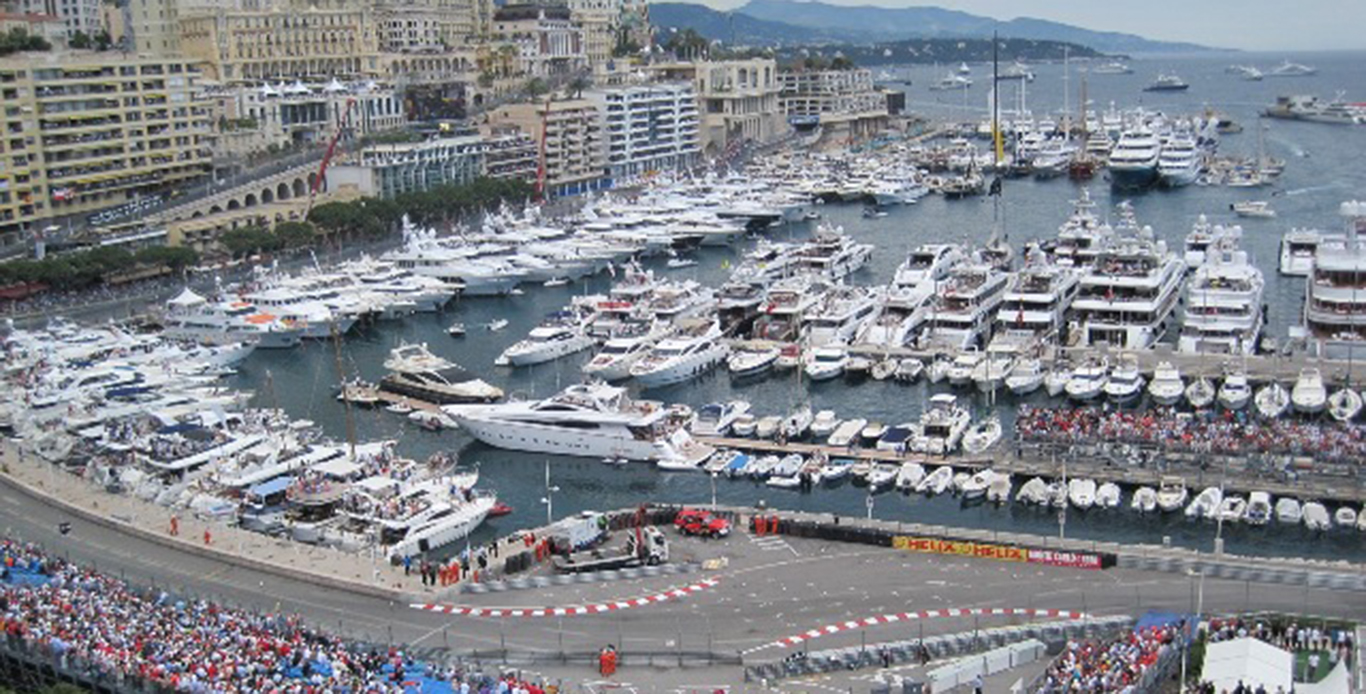 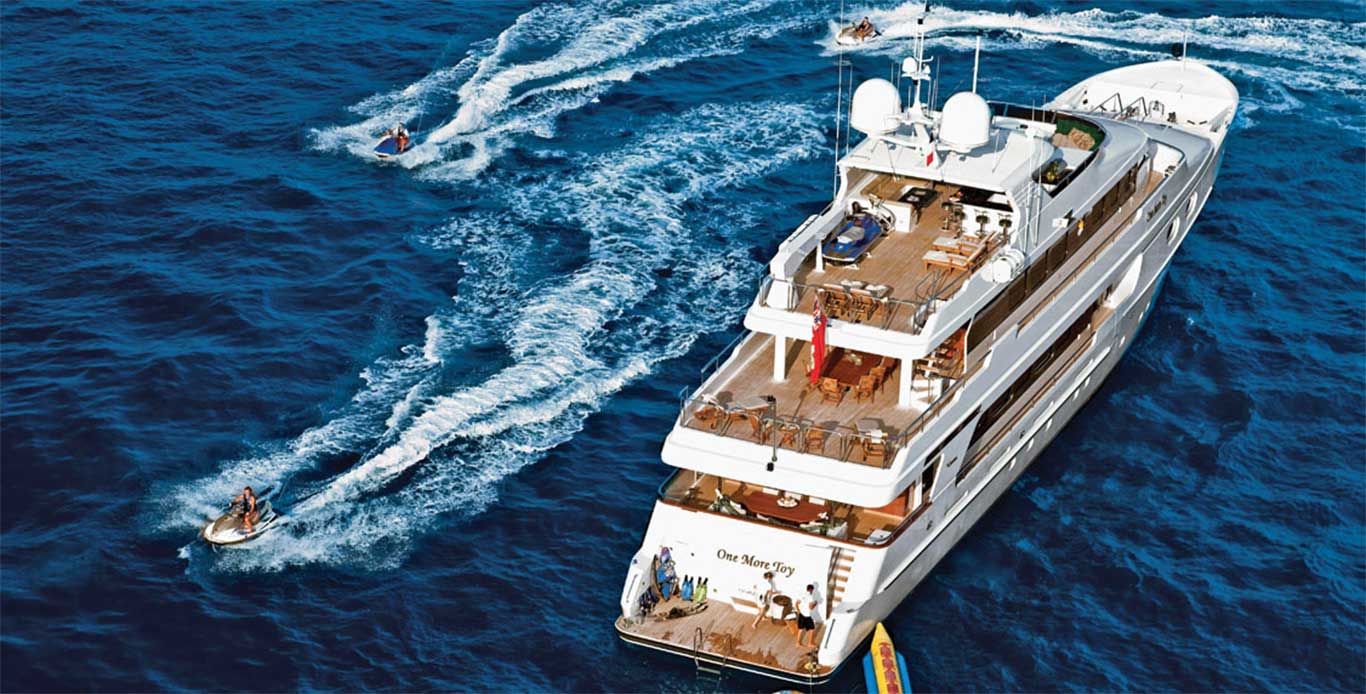 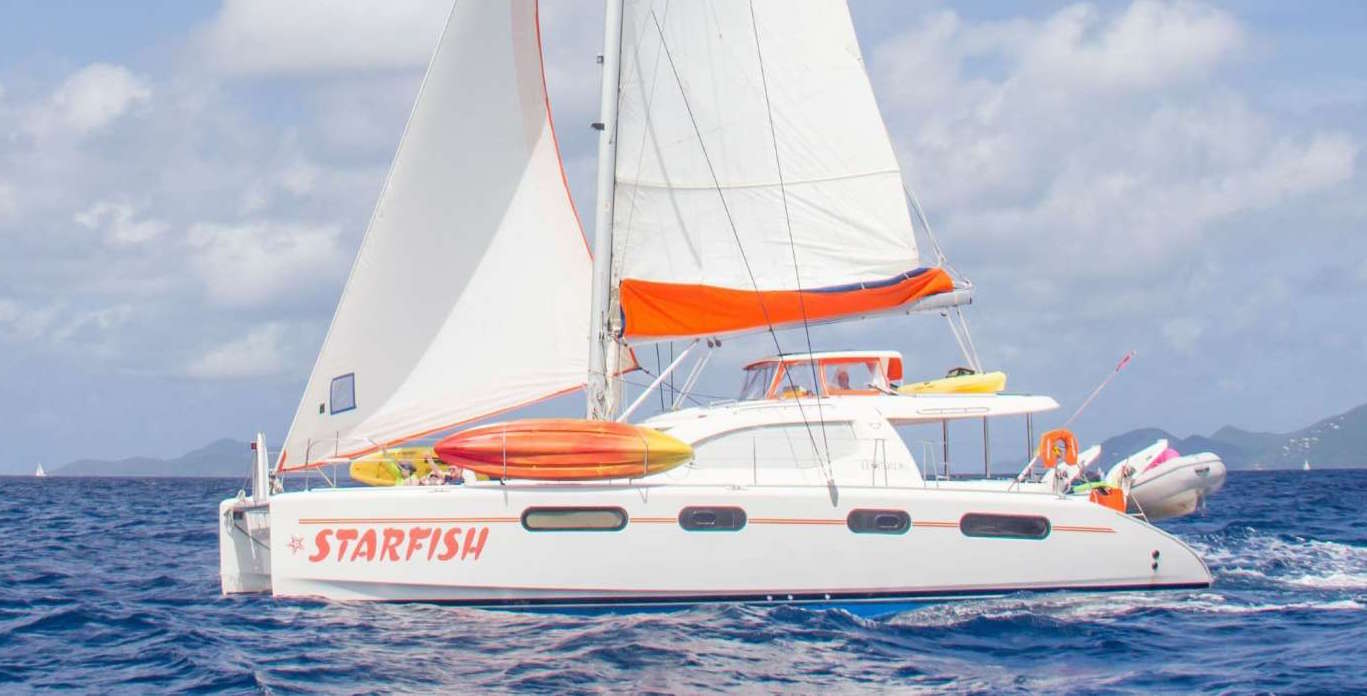 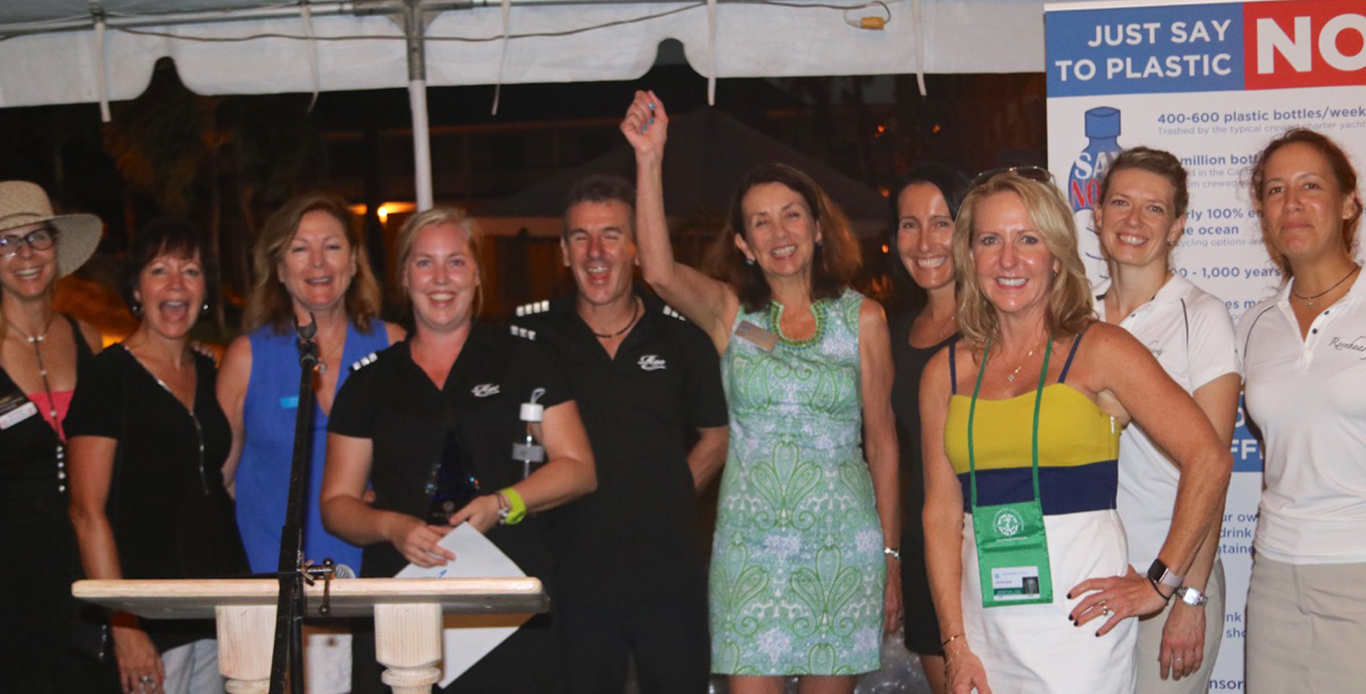 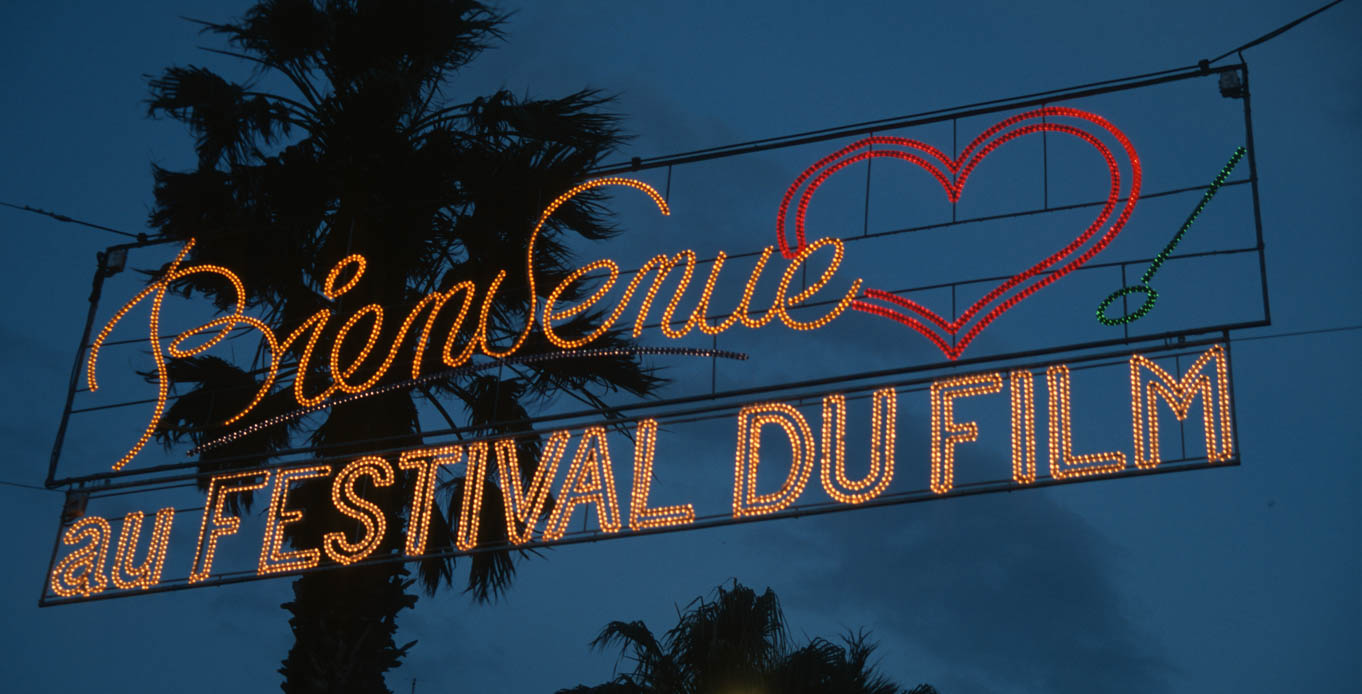